OnePlus TV may launch in the last week of September

OnePlus TVs could launch as soon as 26 September. It is expected to come in four screen sizes. 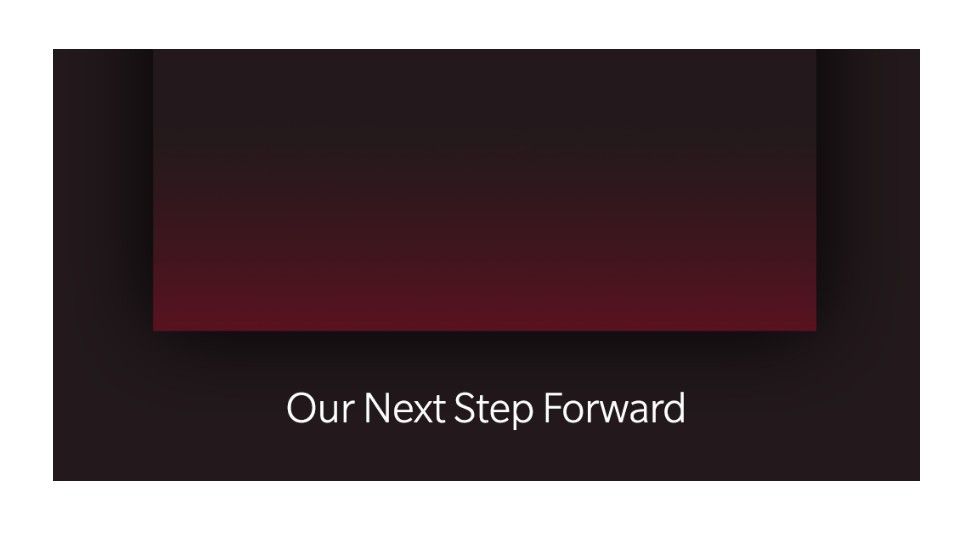 OnePlus TV may launch in the last week of September

After disrupting the smartphone market, OnePlus is now looking to enter the smart TV segment. Th ie companys reportedly set to launch the OnePlus TV in the last week of September. Moreover, OnePlus co-founder Pete Lau had confirmed that the company will launch a smart TV sometime in 2019 to diversify its product portfolio. However, not much information was revealed about the TV until last month, when the OnePlus TV remote control was allegedly certified by the Bluetooth SIG.

According to MySmartPrice, OnePlus is planning to launch a range of its smart TVs in the last week of September 2019, anywhere between the 25th and 30th of the month. The speculated launch date is 26 September, however, plans can change, and there is no official confirmation yet.

The report claims that OnePlus could launch its smart TV in four sizes: 43-inch, 55-inch, 65-inch, and 75-inch. Further, the TV is expected to launch in China, India, and the US. As revealed in the BIG certification, the company might use panels from TPV Display Technologies Pvt. Ltd. for at least one of its TVs. While TPV does not have an OLED panel, OnePlus is expected to launch an OLED TV.

The OnePlus TV is speculated to offer Bluetooth 5.0 and “a unique Android TV experience,” which means the company could include a customized user interface and apps on top of the vanilla Android skin. Moreover, OnePlus TVs are expected to have a 4K HDR screen, some AI enhancements, and premium design language.

We don’t have an official launch date yet, but we'll update this story when the date is revealed.