OnePlus is making a Smart TV, should Xiaomi be worried?

The OnePlus Smart TV division will be headed by company Founder and CEO Pete Lau. The Smart TVs from OnePlus will focus on a “total connected user experience” and will be developed with AI in mind. 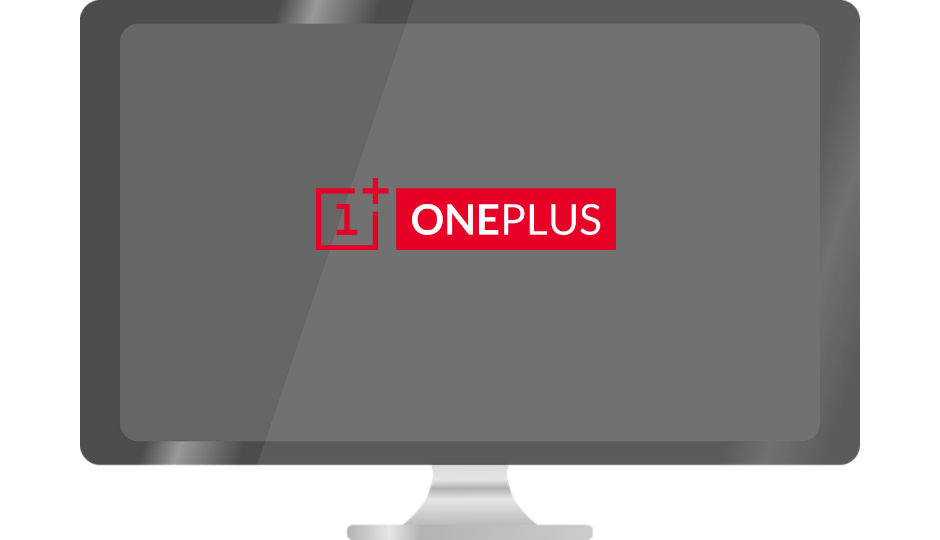 OnePlus is making a Smart TV, should Xiaomi be worried?

Chinese smartphone-maker OnePlus is going to foray into the Smart Television space. The company has announced that it will be developing smart TVs under a new division headed by OnePlus CEO and Founder, Pete Lau. The decision comes as quite a surprise since OnePlus is largely known to be a smartphone-only brand and is fairly young in the electronics industry. However, in its five years of existence, OnePlus has managed to make quite a dent in the smartphone market, especially in India. OnePlus topped Samsung and Apple in the Indian premium smartphone segment for Q2 2018 and was amongst the fastest growing brands globally.

Citing Pete Lau’s 20 years of experience in the smartphone and Blu-ray player industry, OnePlus said in a press note that the television space is a natural extension for its business. “I dream about a time when technology is truly seamless, an effortless part of your life without being the focus. As other consumer electronics have evolved and improved our lives, televisions have remained conventional and cumbersome,” said Pete Lau. “We bring inherent advantages to the industry, and with this new division, we’re excited to explore the total connected user experience that can enhance everyday life,” he added.

OnePlus’ Smart TV offering will focus on a “total connected user experience” and will be developed keeping AI in mind. “For most of us, there are four major environments we experience each day: the home, the workplace, the commute, and being on-the-move. The home - perhaps the most important environment experience - is just starting to enjoy the benefits of intelligent connectivity. Something that seems as simple as displaying the photos from your mobile phone to a television is still difficult to achieve. With the development of AI technology, our imagination is endless – and we are looking forward to the future.” said Lau.

With its big and bold announcement to enter the highly competitive smart TV space, OnePlus poses a direct threat to Xiaomi. The Mi TVs recently debuted in India, but have already stirred up a demand for affordable flagship televisions in the country. Even in China, Xiaomi became the second largest TV brand in the country, with 550,000 units reportedly shipped in March 2018 alone. OnePlus will also aim to make its smart TVs available with flagship features and pocket-friendly price tags if its current smartphone strategy is anything to go by and this could be a worrying factor for Xiaomi's TV business.

The company did not reveal a set timeframe for the launch of these OnePlus branded smart TVs, but has welcomed suggestions from people for what should be included in these televisions. Given that the announcement has been made, one can expect to see these smart TVs from OnePlus sometime next year.