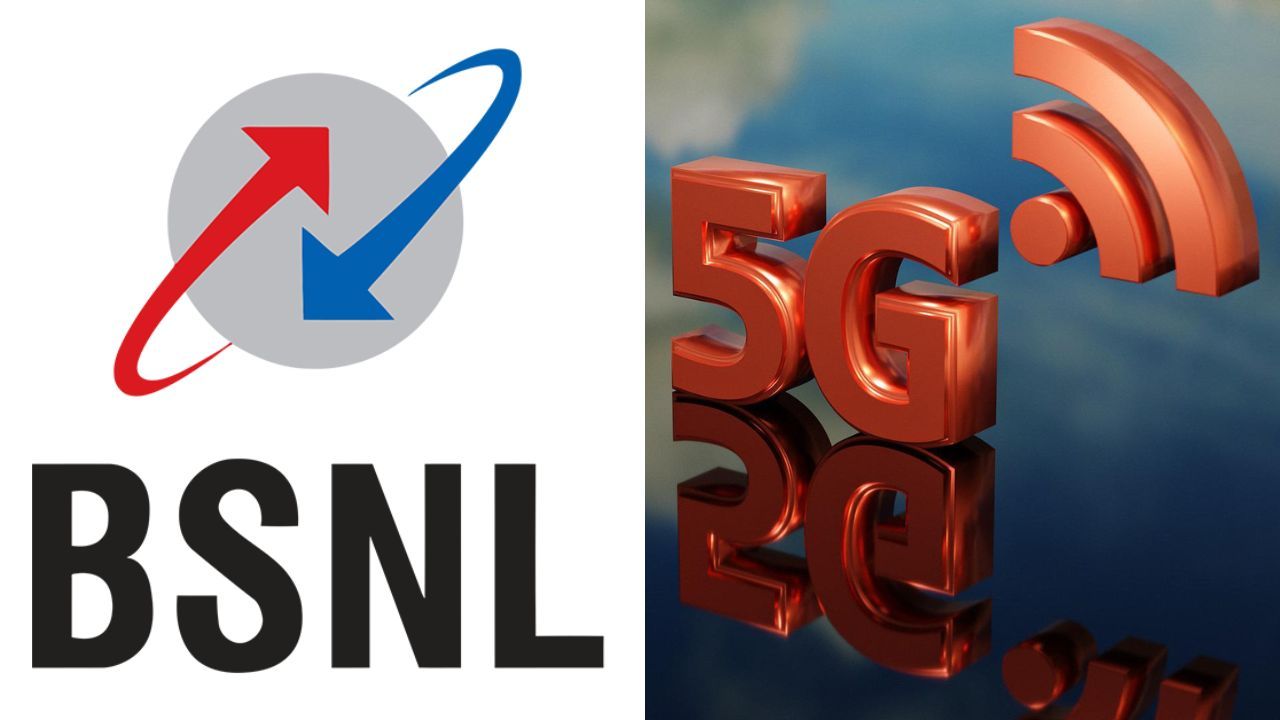 Prime Minister Narendra Modi launched 5G services at the sixth edition of the Indian Mobile Congress this Saturday. Right after his announcement, three of the biggest telecommunication service providers Airtel, Jio and Vodafone Idea announced the dates for the rollout of the first phase of the 5G network.

Airtel announced that it will begin rolling out its 5G services from October 1st in 8 different cities. Delhi, Mumbai, Varanasi and Bangalore are among the 8 cities which will be able to avail of the services in the first phase of the rollout.

Reliance Industries chief Mukesh Ambani also announced that all parts of India will be able to access Jio 'true' 5G network by 2023. However, the first phase of the rollout will begin by Diwali in Kolkata, Delhi, Mumbai and Chennai.

Telecom Minister Ashwini Vaishnaw said that the government-backed BSNL is launching 5G services on August 15, 2023. However, many have doubts about how long BSNL will actually take to launch the 5G network as it took almost 10 years for the company to launch 4G services.

Ashwini further said that the telecom company is looking forward to helping users get access to the next-generation network especially by targeting the remote areas of the country.