Here is the 5G rollout timeline of Telecom giants like Airtel, Jio, and Vi in India

Follow Us
Here is the 5G rollout timeline of Telecom giants like Airtel, Jio, and Vi in India

The telecommunication giants namely Jio, Airtel and Vodafone Idea (VI) have all announced launching 5G services in India. Airtel and Jio have revealed the names of a few cities which will be provided with the services first, however, this means that not all users will get to access the 5G network this year.

Airtel has announced that it will begin rolling out its 5G services from October 1st in 8 different cities. The CEO of Bharti Enterprises, Sunil Mittal announced the name of the few cities which will be able to avail 5G network in the first phase of the rollout. Delhi, Mumbai, Varanasi and Bangalore are the four names he announced, however, the complete list of the cities are yet to be disclosed. To access the 5G network one has to be near an Airtel 5G tower. The list of the location of these towers has not been released so far. 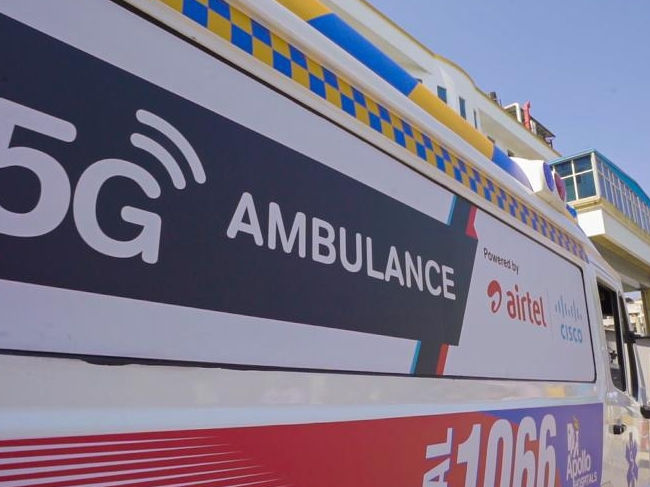 Meanwhile, Reliance Industries Chief Mukesh Ambani announced that Jio 'true' 5G services will be made available to all parts of the country including the villages by 2023. He further said that Kolkata, Delhi, Mumbai and Chennai can access the 5G network by Diwali this year as these cities have been included in the first phase of the rollout.

Kumar Mangalam Birla, chairman of Aditya Birla Group announced that Vodafone Idea will soon join Reliance and Jio in providing 5G network in India. He said that VI has always been dedicated to providing smooth service to its users considering that 50% of its user are in rural India.