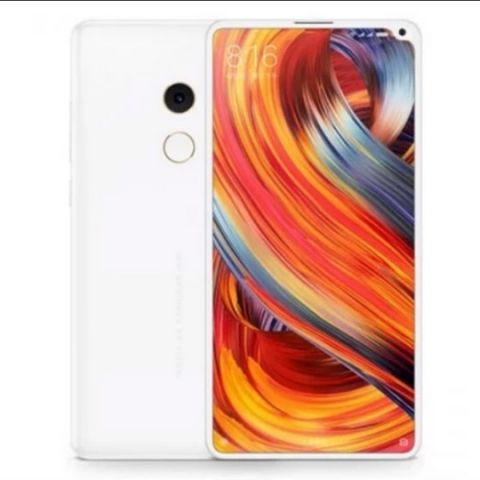 If the numerous rumours making the rounds of the internet are to be believed, Xiaomi is all set to launch a plethora of gadgets at MWC 2018. However, a new report by Android Headlines, citing an official insider source, says that the company might not launch its flagship Mi 7 smartphone at the Mobile World Congress. Another report by Gizmochina tips that Xiaomi could launch the upgraded Mi Mix 2s ahead of the event.

The first report states that Xiaomi has decided not to launch the Mi 7 in order to avoid clashing with Samsung, who will be launching its Galaxy S9 and S9+ smartphones at the event. It is also rumoured that due to the same reason, other companies like LG, HTC and Huawei have skipped the unveiling of their next-generation flagships – the G7, U12 and P11 respectively, at MWC next month.

As per Gizmochina, Xiaomi could launch an upgraded model of its previous year flagship smartphone Mi Mix 2, the Mi Mix 2s before the event. Slashleaks has also posted alleged renders of the device which indicate that it might sport reduced bezels with the display taking up the entirety of the device’s front. The rear of the device is akin to its predecessor, however. a front facing camera can be seen contained within a small notch on the top right corner of the display. The smartphone was previously rumoured to sport an iPhone X-like notch but the new report indicates otherwise.

Xiaomi is also expected to launch its next generation Surge S2 chipset at the Mobile World Congress 2018 in February. According to a previous report, the new chipset could be a mid-range SoC manufactured on TSMC’s 16nm fabrication process. The chipset is said to sport an Octa-core setup with four high-performance ARM Cortex A73 cores clocked at 2.2GHz and four efficiency cores of ARM Cortex A53 cores clocked at 1.8GHz. You can read more about the processor here.