Xiaomi to hold an event on June 7, likely to launch the Redmi S2 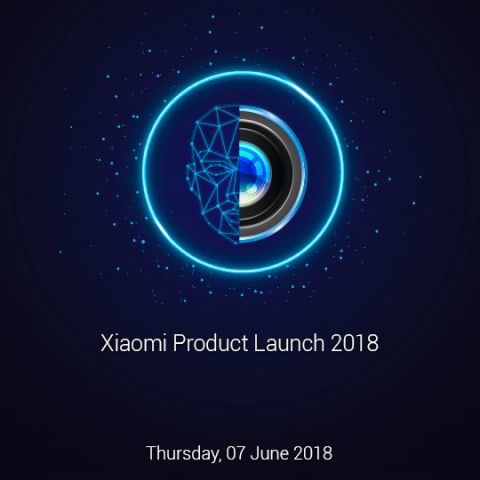 Xiaomi has sent out invites for a product launch that indicates it will be a smartphone with an AI-based selfie camera.

Xiaomi has sent out invites for an event in New Delhi on June 7 for a product launch. Based on the numerous teasers that are doing the rounds on social media, it is likely to be the Redmi S2 smartphone that will be launched in India.

The invite teases a camera with AI capabilities. The invite graphics shows half a camera and a wire frame of a human face indicating that the selfie camera will be optimised with artificial intelligence. That points to the recently launched Redmi S2 in China that does come with AI capabilities in the front camera. The AI powered selfie camera on the phone can render bokeh effects to the selfie and add beauty filters based on certain factors.

The teasers by Xiaomi on social media indicate that the Redmi S2 will be rebranded as the Redmi Y2, a successor to the selfie-centric Redmi Y1 launched last year. The Y series is a new lineup introduced by Xiaomi as an affordable smartphone for people who love taking selfies.

The Redmi S2 (or the Redmi Y2) rocks a 5.99-inch HD+ 18:9 display powered by the Qualcomm Snapdragon 625 chipset. The phone was introduced in two RAM and storage variants in China — 3GB+32GB and 4GB+64GB. It’s not clear whether both variants will make its way to India.

As for optics, the Redmi S2 features a dual camera setup at the back with a 12-megapixel primary sensor and a 5-megapixel depth sensor. On the front is a 16-megapixel selfie shooter with AI capabilities. There’s also a fingerprint sensor along with face unlock. The phone runs on MIUI 9 based on Android 8.0 and has a 3,000mAh battery.

Every step in your life is defined by a selfie. Find yourself, #FindYourSelfie