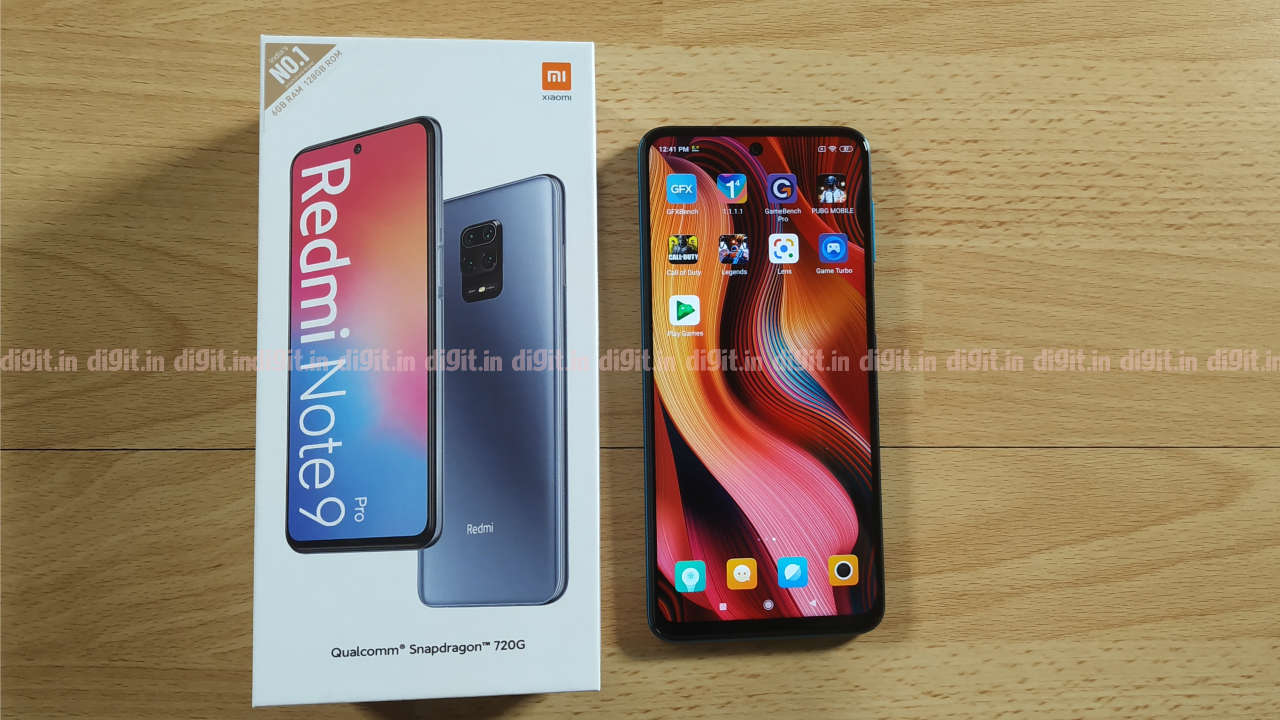 Many users have reported receiving the update to Android 11 based MIUI 12 in India. The new update has been released to some users for now and Xiaomi will initiate a broader rollout in the coming weeks. An update with the MIUI version 12.0.1..0.RJWINXM is being rolled-out to the users of Redmi Note 9 Pro in India. The changelog states that the update is based on the stable MIUI 12 running on Android 11 and is 2.3GB in size.

Users looking to update their phones to the new update can manually check it by going to the Settings menu. Tap on About and check for system updates. If there is an update available for your phone, it will pop-up there. The company is expected to expand the roll-out to other users very soon so many users should start receiving an update to the Redmi Note 9 Pro. 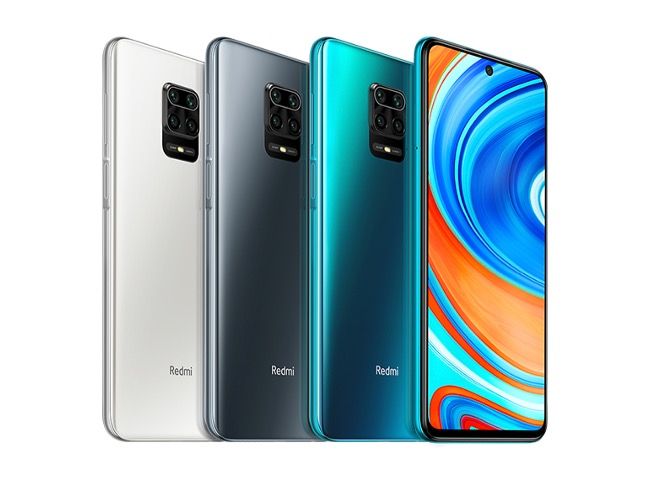 It is powered by Qualcomm Snapdragon 720G chipset with an octa-core CPU and Adreno 618 GPU. This is paired with upto 8GB RAM and 128GB of storage options to choose from. The phone also comes with a dedicated slot for microSD cards for further memory expansion.

The Note 9 Pro has a quad-camera setup that consists of a primary 48MP camera with an f/1.7 aperture, an 8MP ultra-wide-angle camera, a 5MP macro camera and a 2MP depth sensor. On the front, there is a 16MP selfie camera housed within the punch-hole cutout.

The phone’s power button on the right edge doubles up as a fingerprint sensor and it has a 5,020mAh battery with support for 33W fast charging.