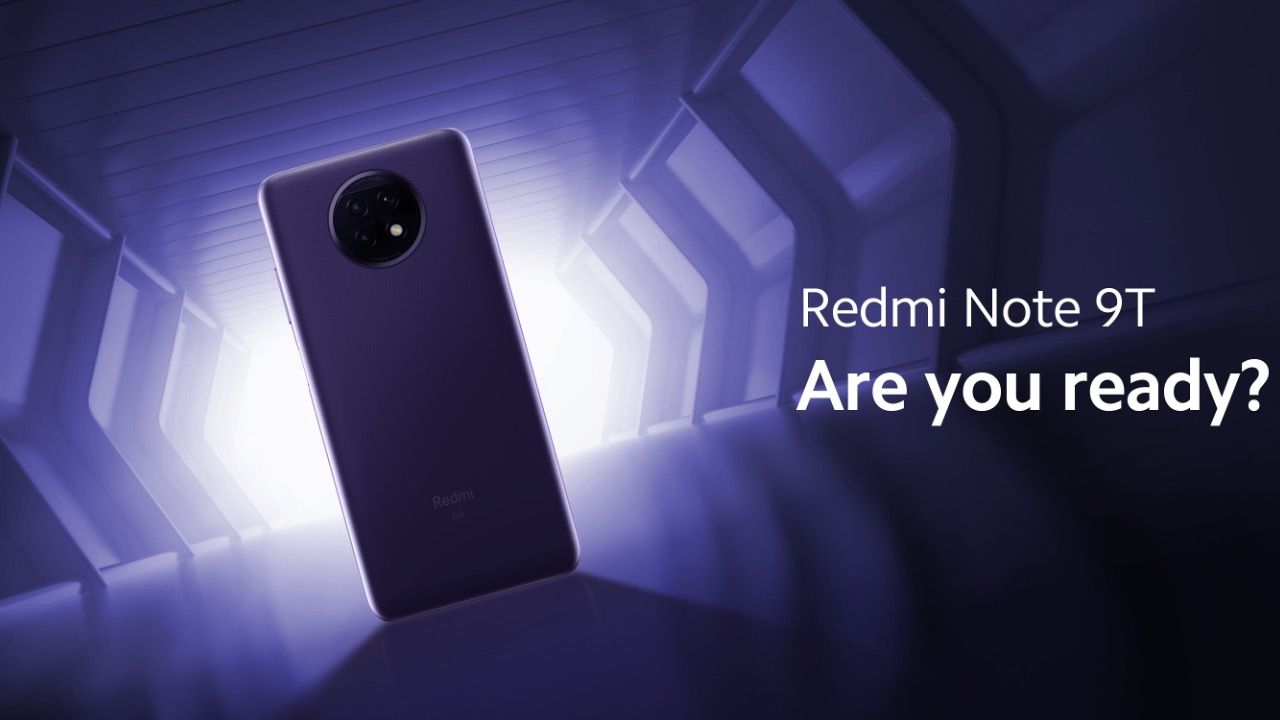 Xiaomi Redmi Note 9T could be powered by Dimensity 800U processor.

Xiaomi Redmi Note 9T is set to launch on January 8 globally and key specifications and pricing have leaked ahead of the official announcement. The listing for Redmi Note 9T went live on Amazon Germany revealing all there is to know about the upcoming phone. Turns out, the Redmi Note 9T has a lot in common with the Redmi Note 9 5G which was launched in China in November.

The Redmi Note 9T was spotted on Amazon Germany in a listing that revealed key specifications of the phone along with its price. The listing was first spotted by Droidholic and was further corroborated by popular tipster Mukul Sharma. The Amazon listing states that the Redmi Note 9T has a 90Hz refresh rate display and is powered by Dimensity 800U processor with 48MP triple cameras and 5,000mAh battery to boot. The listing is still live on Amazon as of writing this story and you can check it out here and here.

Turns out the Redmi Note 9T 5G has also been listed on Amazon (Germany). Amazon is on "Fire" today #Xiaomi #Redmi #RedmiNote9T pic.twitter.com/omlp0wc66s 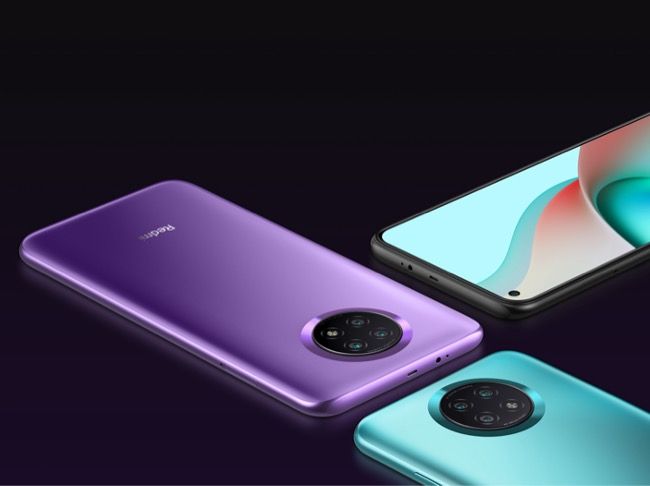 The Redmi Note 9T is expected to feature a 6.53-inch Full HD+ (2340 x 1080 pixels) resolution display with 90Hz high refresh rate. The screen has a punch-hole cutout on the top-left corner for the selfie camera and is topped with a layer of Gorilla Glass 5. The Note 9T measures 9.2 millimetres in thickness and weighs 199 grams.

The Redmi Note 9T could be powered by the MediaTek Dimensity 800U processor with an octa-core CPU and Mali-G57 MC3 GPU. This is paired with 4GB RAM and up to 128GB storage options to choose from along with the option to expand it further by using microSD card. The phone runs on Android 10 based MIUI 12.

The Redmi Note 9T looks likely to feature a triple camera setup on the back with a 48MP primary camera, an 8MP ultra-wide-angle camera and a 2MP macro camera. There is a 13MP selfie camera on the front and the rear cameras can record in 4K UHD at 30FPS.

The listing mentions that the Redmi Note 9T is equipped with a 5,000mAh battery that could support 18W fast charging out-of-the-box.