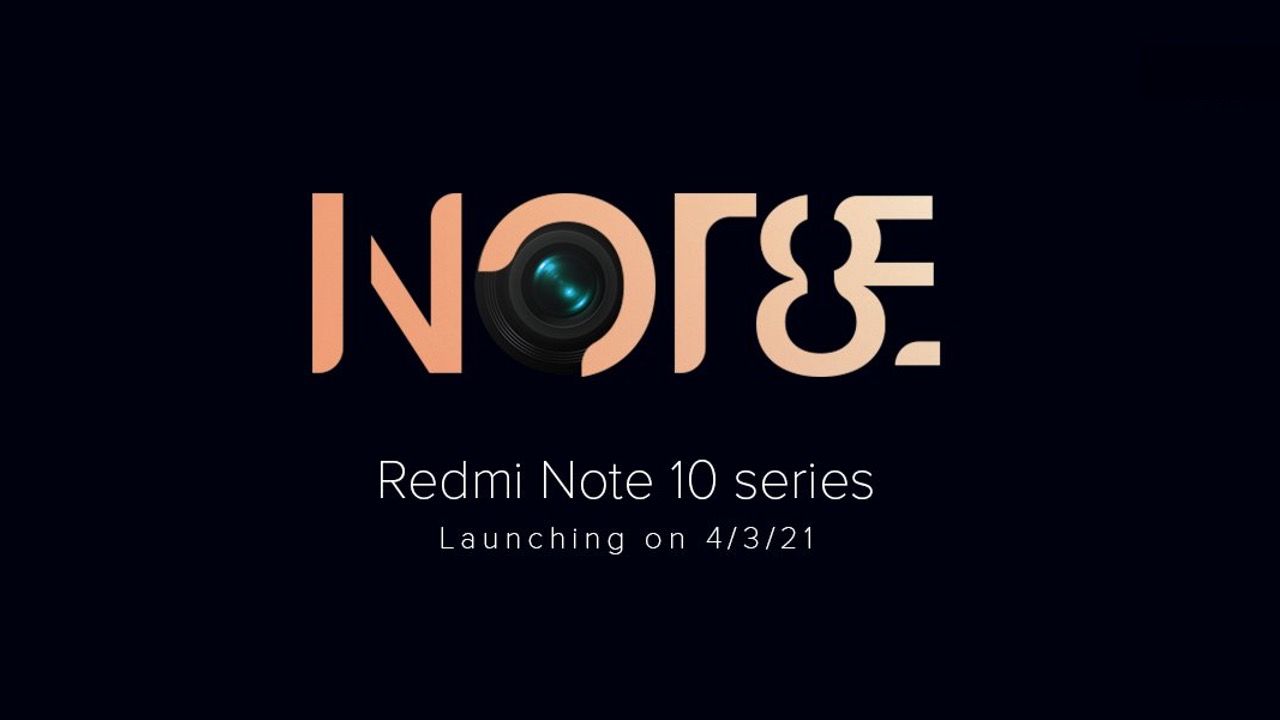 Xiaomi Redmi Note 10 series has leaked in new real-life images and a hands-on video that reveals its design in full glory. Xiaomi is preparing to launch the Redmi Note 10 series on March 4 in India but when has that stopped the rumour mill from churning out leaks and rumours. That said, this new leak seems to be on point since it is reportedly coming directly from an offline retailer. 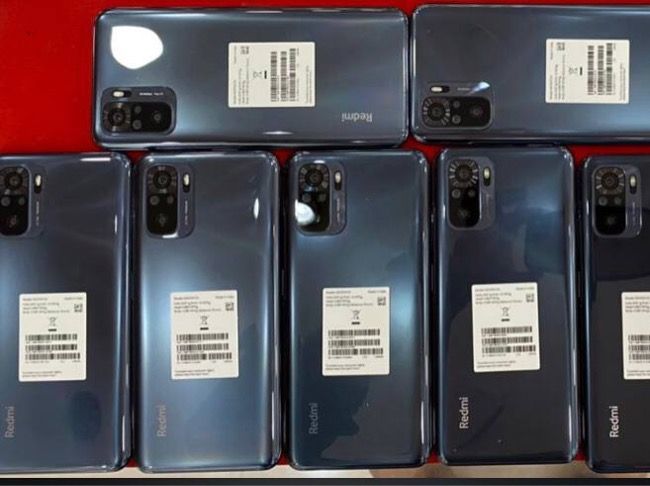 As per several pictures and a hands-on video posted on Instagram by a mobile phone retailer, the Redmi Note 10 series is set to get a design refresh that is more in line with the company’s flagship Mi 11. The phone has a glossy back panel with a rectangular camera module in the top-left corner. Xiaomi has already confirmed that it is bringing 108MP cameras to the Redmi Note 10 series and has also teased the new design of the upcoming phones calling it “Evol Design”. The pictures and the video posted on Instagram were taken down later but Twitter user Geekytamizha posted few pictures and a short clip from the video on their profile.

Here is the video: pic.twitter.com/pIXbAYLXbr

The unit shown-off in the video has the model number M2101K7AI and is allegedly being sold off for Rs 17,000 without the retail packaging. The phone has 128GB storage and runs on Android 11 based MIUI 12. 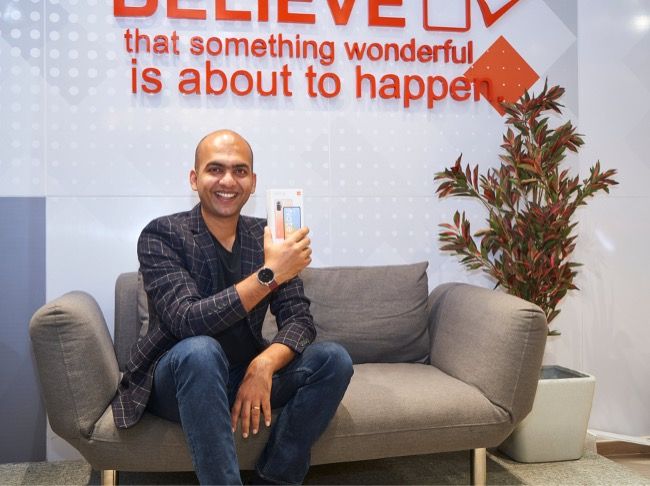 Additionally, Xiaomi India MD Manu Kumar Jain has posted a picture of the retail box of the upcoming Redmi Note 10 series. The design seems to be in-line with the leaked pictures and the hands-on video above. That said, it is not clear if the box shown-off is of the standard Redmi Note 10 or the Redmi Note 10 Pro Max. 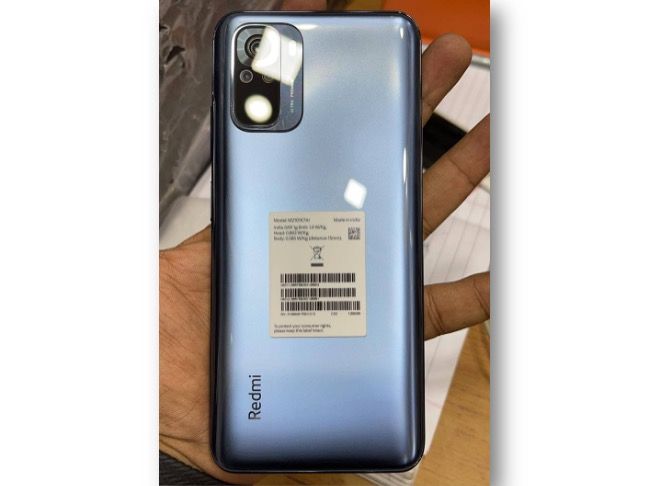 The Redmi Note 10 Pro is also rumoured to be powered by the Qualcomm Snapdragon 732G processor with a quad-camera setup on the back. The phone is also expected to be fitted with a 5,050mAh battery with fast-charging support. We will know more about the Redmi Note 10 series in the lead-up to the launch, scheduled for March 4.