Xiaomi CEO Lei Jun took to Chinese microblogging site Weibo to announce the Mi Max 3 will launch in July and also asked fans what they expect out of it. 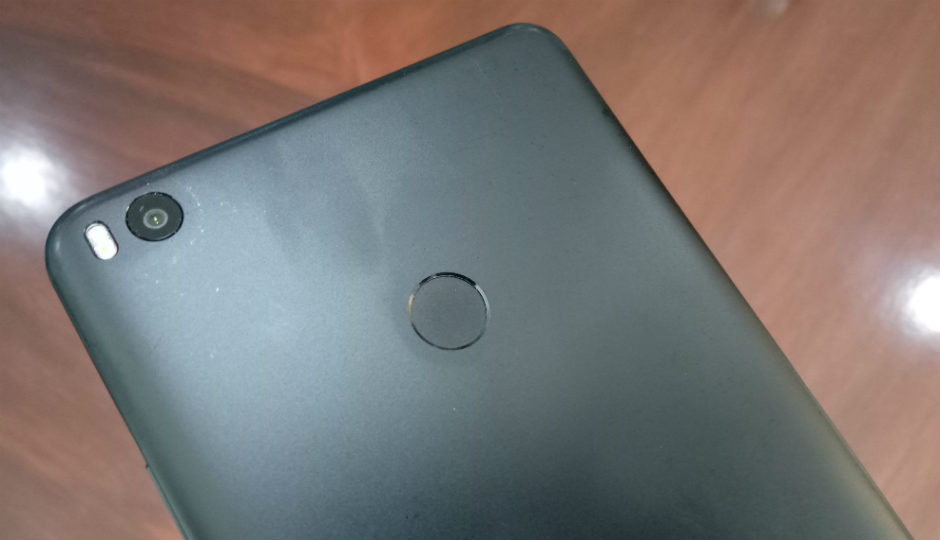 The successor to the big-screen Mi Max 2 (review) might be on its way. According to a report by Gizmochina, Xiaomi  CEO Lei Jun confirmed on Chinese social networking site Weibo that the Xiaomi Mi Max 3 will be launching soon, while asking fans what they expect. Xiaomi is reportedly holding an event at the end of this month on 31st May to launch a wide range of smartphones.

Earlier, reports had indicated it could be the company’s flagship phone for this year — The Mi 7 along with an 8th anniversary edition of it which appeared in the Mi Community Forum in China and the Chinese Mi Store. Along with that, the company is expected to launch the successor to its fitness band, the Mi Band 3.

The Mi Max 2 was launched at the end of May last year and there were speculations before about the big-screen phablet being replaced. However, the Jun put all the speculations to rest by confirming the phone will be announced in July this year.

The Mi Max 3 is expected to retain its giant-sized footprint. Only this time, it will reportedly sport a 6.99-inch Full HD+ 18:9 display along with a gigantic 5,500mAh battery with Quick Charge 3.0  support. Furthermore, it is expected to support Qi-standard wiresless charging along with an iris scanner for biometric authentication.

Earlier reports had claimed the phone will also come with dual rear cameras. It could either have a Sony IMX363 sensor or an S5K217+S5K5E8 Samsung ISOCELL module. On the front, the Mi Max 3 is expected to sport a Samsung sensor along with OmniVision OV2281 iris scanner. Firmware files leaked before indicated the phone will run on Android 8.1 Oreo out of the box.

Now that the rumours of the Mi Max 3 launching this month has been put to rest, it is expected that the event at the end of this month will be the Mi 7 and the 8th anniversary edition of the phone. Considering these are the flagship phones of this year, it is expected they will be powered by the Snapdragon 845 chipset.

The 8th Anniversary phone is also rumoured to bring 3D facial recognition and on-screen fingerprint authentication. If true, the phone will be the first to sport the tech that the iPhone X has exclusively.