Xiaomi Mi 10T and Mi 10T Pro could soon launch globally and in India as the successor to the Mi 9T series. Mi 10T could come with 144Hz display and Snapdragon 865 processor 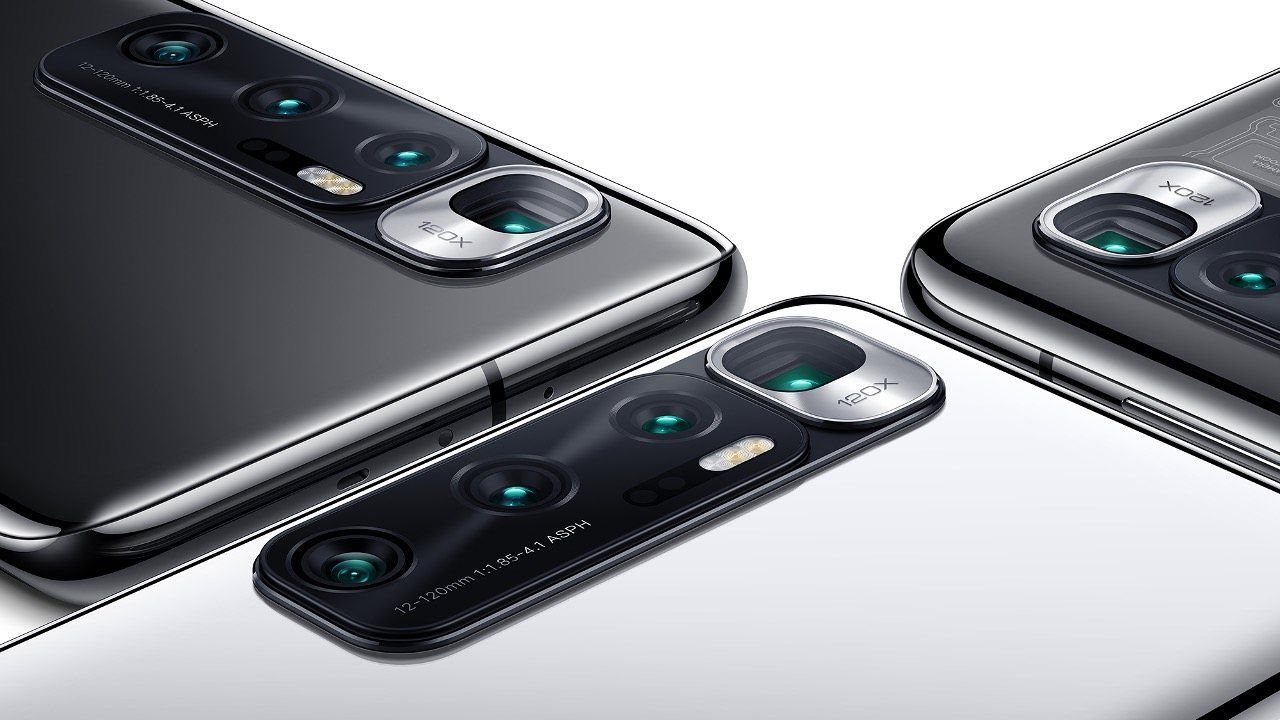 Xiaomi Mi 10T and Mi 10T Pro could soon launch globally and in India too. The Mi 10T and Mi 10T Pro are slated to succeed the Mi 9T series from last year and both the phones were spotted in a listing and alleged press renders were subsequently leaked by a Twitter user, revealing some key specifications.

XDA developers report that they spotted a” brand-new phone” with the codename Apollo on OfferUp which is an online retailer platform. Moreover, a member of the XDA community who goes by the name kacskrz discovered the model names of the Mi 10T and Mi 10T Pro in MIUI 12 beta and corroborated with earlier findings to conclude that the phone listed on OfferUp is most likely the Mi 10T Pro. The codes also indicate that Xiaomi could be launching a global and an Indian variant of the Mi 10T series.

Elsewhere, a Twitter user who goes by the name Abhishek Yadav posted an alleged picture of the Mi 10T Pro which gives us a glimpse of the vertical camera module on the upcoming phone with a 108MP camera.

You can also notice the power button which is slightly recessed as it doubles up as a fingerprint reader. The folks over at XDA also found traces of the codename Apollo in Xiaomi’s camera app which carries a 64MP camera sensor while the Apollo pro comes with a 108MP camera.

As per the tweet by Yadav, Mi 10T Pro could come featuring a 144Hz high-refresh-rate display, 108MP rear camera and 5,000mAh battery to boot. The phones are expected to be powered by either the Snapdragon 865 or Snapdragon 865 Plus processor which puts them in the flagship range of smartphones.

Last year, Xiaomi rebranded the Redmi K20 and K20 Pro as the Mi 9T and 9T Pro but this year, the Redmi K30 series is already out and so it’s good to see the company working on a new range of phones.

The Mi 10T Pro and Mi 10T are expected to be launched in the coming few weeks, and we will know more about it as we near the launch date. There’s no word on the India launch as well, but Xiaomi did announce the Redmi 9 budget phone earlier today.