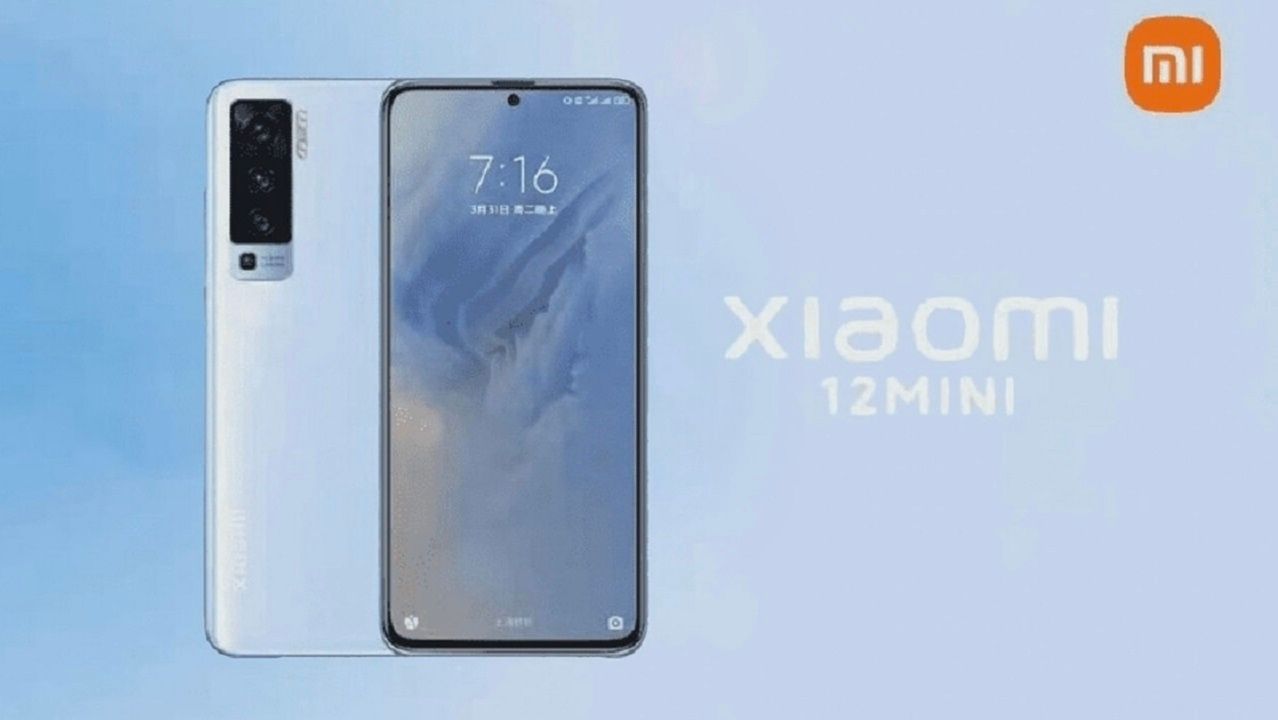 Xiaomi has time and time again launched some pretty compact smartphones, but if leaks are to be believed, the new Xiaomi 12 Mini indicates that the company’s next mini flagship smartphone may be much smaller. Xiaomi is already knee-deep in the development of this mini flagship device and as per the leak, the company has reportedly finalized the design for the handset which will be launched under the 12 series.

Xiaomi 12 Mini is speculated to have a 5.9-inch display which is as small as the ASUS ZenFone 8. The Mini entry in the Xiaomi 12 series could still feature three rear-facing cameras, including a much larger bottom lens though if the rumour is to be believed.

There had been rumours of a plausible release of the Xiaomi mini last year, but Xiaomi released the Xiaomi 12 and Xiaomi 12X instead which are currently available only in China. Both the Xiaomi 12 and 12X have 6.28-inch screens, which is still relatively large when compared to other small smartphones by other brands available in the market.

As of now the ZenFone 8 is one of the most compact Android smartphones, even though it's relatively much bigger than iPhone 12 mini or iPhone 13 mini. With few to no details about the alleged Xiaomi 12 Mini, we suggest you take this information with a pinch of salt and wait for the company to reveal more information in the coming days.