Vodafone 4G to be available in India by end-2015

Vodafone's 4G service will launch in December, and will initially be available in Delhi, Mumbai, Kolkata, Bengaluru, and Kochi. 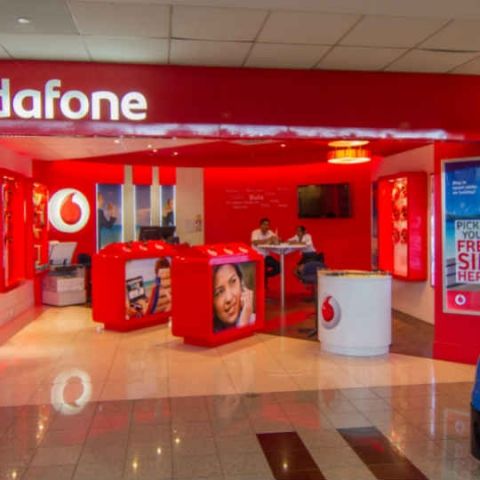 Vodafone will be launching its 4G services by December this year. The service will be limited to five cities initially, namely Delhi, Mumbai, Kolkata, Bengaluru, as well as Kochi, and will be rolled out to other parts of the country later. According to a statement that was released by Vodafone, “Important data markets, including Mumbai, Delhi, Kolkata, Bengaluru and Kochi, will be part of the first wave of the rollout.”

Earlier this year, Vodafone had successfully acquired 4G Spectrum in Delhi, Mumbai, Kolkata, Kerala, and Karnataka, and had been conducting 4G trial runs. According to a statement that was released by Vodafone, “Testing of 4G services has commenced successfully. Vodafone India has partnered with leading global technology infrastructure service providers for the network rollout.”

The statement also talked about the steps Vodafone took to prepare for the 4G rollout. It said, “Over the last few months, Vodafone India has taken several steps to modernise its radio network and switching systems. Charging platforms have also been upgraded to facilitate a wider bouquet of products and services.”

In addition to 4G services, Vodafone also announced that it will expand its 3G presence, and introduce its own network to seven additional circles which include Assam, the North-East, Uttar Pradesh-West, Rajasthan, Karnataka, Kerala, and Odisha. This move means that Vodafone 3G services will be offered in a total of 16 circles across the country. We had previously taken a look at how Airtel's 4G prices fare against Vodafone's 3G plans, and hope that Vodafone plans its prices somewhat similarly.