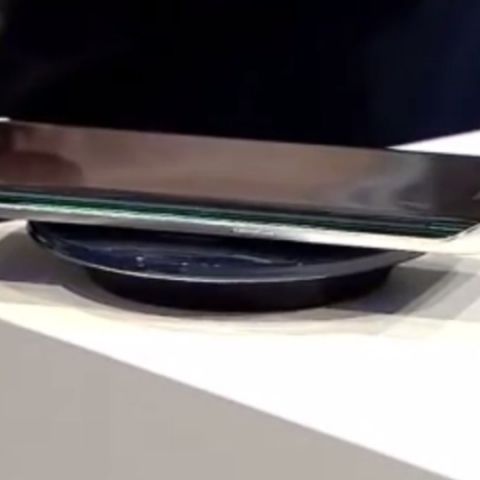 Samsung's back to the drawing board Galaxy S6 and S6 Edge have just been made official. The South-Korean smartphone maker just announced the two flagship smartphones at the Samsung Unpacked event held in MWC 2015, in Barcelona. The two much awaited smartphones are powered by the Exynos 7 SoC and have 16MP rear cameras. There's also a 5.1 inch Quad-HD Super AMOLED display, which Samsung says is the best in the market right now. The company also announced a new Gear VR headset, which will be compatible with both the Galaxy S6 and S6 Edge smartphones. The Galaxy S6 and S6 Edge will be available in 20 countries from April 10, in 32GB, 64GB and 128GB variants.

The Galaxy S6 and S6 Edge have lived up to all the rumours, being made completely out of metal, but with the familiar Samsung device. The company went a long way in comparind the smartphones with Apple's new iPhone 6  and 6 Plus. The best example of this would be Yunhi Lee's statement, "Engineering may not be my first language, but I can tell you these don't bend." The company also showcased images and videos taken through the iPhone 6 Plus, side-by-side with the Galaxy S6, showcasing the latter's superiority.

In addition, Samsung also went ahead and launched its rumoured Samsung Pay payment method, which will be available with the Galaxy S6 and S6 Edge. The two new smartphones also support both fast and wireless charging. According to Samsung, they can get 4 hours worth of charge after only 10 minutes of charging.

Keeping all of the above in mind, while the S6 Edge looks good with its dual-edge display, the Galaxy S6 looks basically like any other Samsung device. While both the devices boast bodies made out of metal and glass, the company has gone with its traditional design elements in the home button etc.