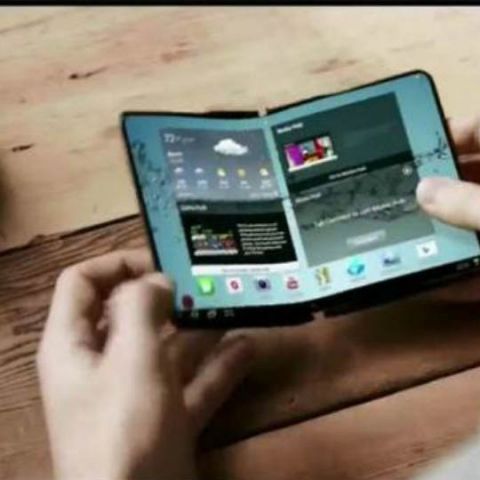 DJ Koh, Samsung's mobile chief confirmed that the company plans to launch a foldable smartphone next year and is currently dealing with some hurdles with the smartphone. He said the launch will be pushed back if they don't manage to overcome those hurdles. Samsung's foldable smartphone was first spotted in the form of patent images last year. It was recently certified in Korea with model number SM-G888NO and it is expected to enter production during the fourth quarter of 2017.