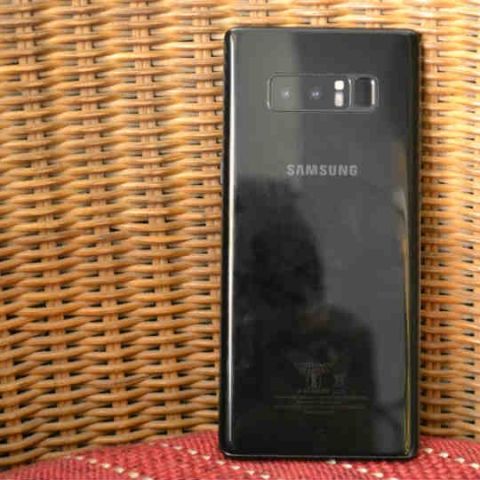 The Samsung Galaxy Note 9 is expected to launch in August, which is about two months earlier than the Galaxy Note 8 unveiling last year.

The Samsung Galaxy Note 9 may offer more memory than any of the manufacturer’s devices till date. According to tipster, Ice Universe, the upcoming flagship smartphone may launch with 8GB of RAM and 512GB. Currently, the Galaxy S9+ offers the most amount of memory with 6GB of RAM and 256GB of storage. It should be noted that Samsung started mass production of 512GB eUFS (embedded Universal Flash Storage) back in December.

A few days back, the Samsung Galaxy Note 9 was spotted on Geekbench. As per the listing, the device may offer 6GB of RAM. It is possible that this might be the base variant of the smartphone. The phone was also tipped to run Android Oreo v8.1 and scored 2737 and 9064 on the single and multi core tests respectively.

The Galaxy Note 9 is tipped to feature a 6.4-inch Super AMOLED screen with an aspect ratio of 18.5:9. The device is expected to sport a 4000mAh battery, which is more than the 3300mAh unit used in the Galaxy Note 8. Initial reports suggested that the phone might feature an under-display fingerprint sensor, but noted KGI Securities analyst, Ming-Chi Kuo believes that this might not be the case. He believes that the technology might be too young to be implemented in the smartphone. Instead, Samsung might implement the technology in the Galaxy S10 smartphone.

The first smartphone to feature an in-display fingerprint sensor in India will be the Vivo X21. The smartphone will launch in India tomorrow, but the device has been available in China as the Vivo X21 UD. The Vivo X21 features a 19:9 display aspect ratio and is powered by a Snapdragon 660 SoC. The phone offers 6GB RAM with 128GB of onboard storage.