Samsung has officially announced the launch of its Galaxy Note 4 in India. The phablet is priced at Rs. 58,300. Samsung also launched its smartwatch Gear S, which is priced at Rs.28,900.

The Galaxy Note 4 has a 5.7 inch Quad-HD Super AMOLED display with a 2,560x1,440 pixel resolution. It is powered by Qualcomm’s Snapdragon 805 quad-core processor, along with 3GB of RAM. The Note 4 comes with 32GB Internal memory, and supports microSD up to 128GB.

The Samsung Galaxy Gear S features a curved AMOLED screen and comes with connectivity options such as 3G and Wi-Fi. The device has a 1GHz processor, 4 GB of internal storage and 512 MB of RAM. It also has a heart rate sensor, UV detector, barometer, gyroscope, accelerometer and GPS Sensor. 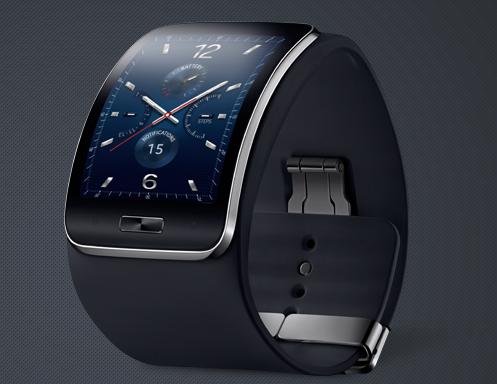