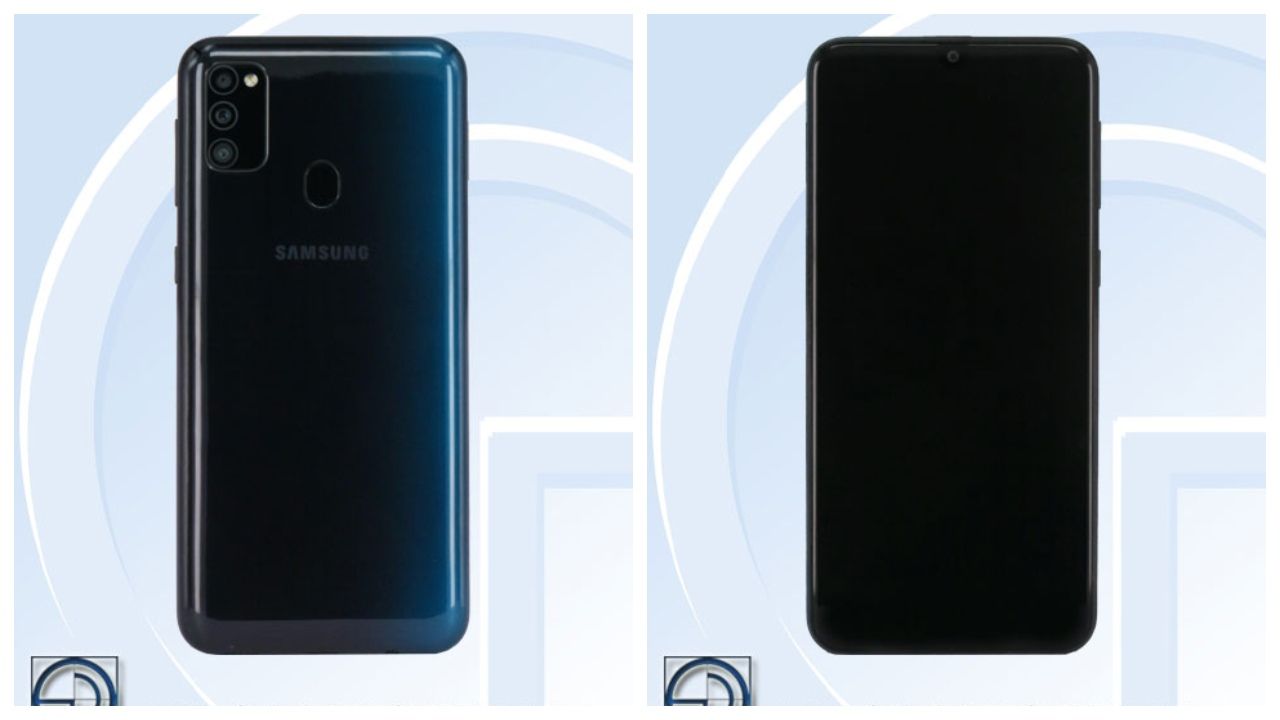 Some new specs of the Galaxy M30s are revealed by the TENAA listing.

The handset is confirmed to sport a 6000mAh battery.

Samsung is all set to launch its Galaxy M30s smartphone in India on September 18 and a Notify Me option for it is already up on Amazon. Some key specs of the device were previously revealed via the online retailer’s microsite for the handset and now we have some more information about it as it has surfaced on TENAA. As per the listing, the Samsung Galaxy M30s(₹ 12999 at amazon) will come equipped with a 6.4-inch Full HD+ Super AMOLED display. We already know that it sports an Infinity-U display design and as per the listing, it will apparently house a 24MP sensor.

While the processor of the Samsung Galaxy M30s is not listed online, it is expected to be powered by the Exynos 9611 chipset. It will apparently come in 4GB and 6GB RAM variants, with the option to select between 64GB and 128GB of internal storage. In terms of optics, it could sport a 48MP main camera on the back, which is supplemented with an 8MP ultrawide camera and a 5MP depth sensor. The Galaxy M30s is confirmed to come equipped with a mammoth 6000mAh battery and as per the TENAA listing, the handset would come with 18W fast charging support.

While this is all ṭhe new information we have about the Samsung Galaxy M30s via TENAA, the handset was previously spotted on the Android Enṭerprise listing page too. The listing revealed some of its key specifications, which were reiterated on TENAA. There is no concrete information about the device’s pricing in India, but as per some reports circulating on the internet, it could cost somewhere between Rs 15,000 to Rs 20,000 in India. The Samsung Galaxy M30s will be launched at 12PM on September 18 in the country.

Samsung has been expanding its portfolio of A-series and M-series of smartphones to recapture the smartphone market it lost to Chinese smartphone players like Xiaomi, Vivo, OnePlus and others. Both, the A-series and M-series lineup by Samsung already features a number of handsets that were launched earlier this year and now, the company is announcing their upgrades which feature the ‘s’ moniker and are mostly incremental upgrades. The Samsung Galaxy A10s recently went official, soon after the Samsung Galaxy A50s and the Galaxy A30s. It remains to be seen whether the South Korean company’s new strategy is working in its favour or not.