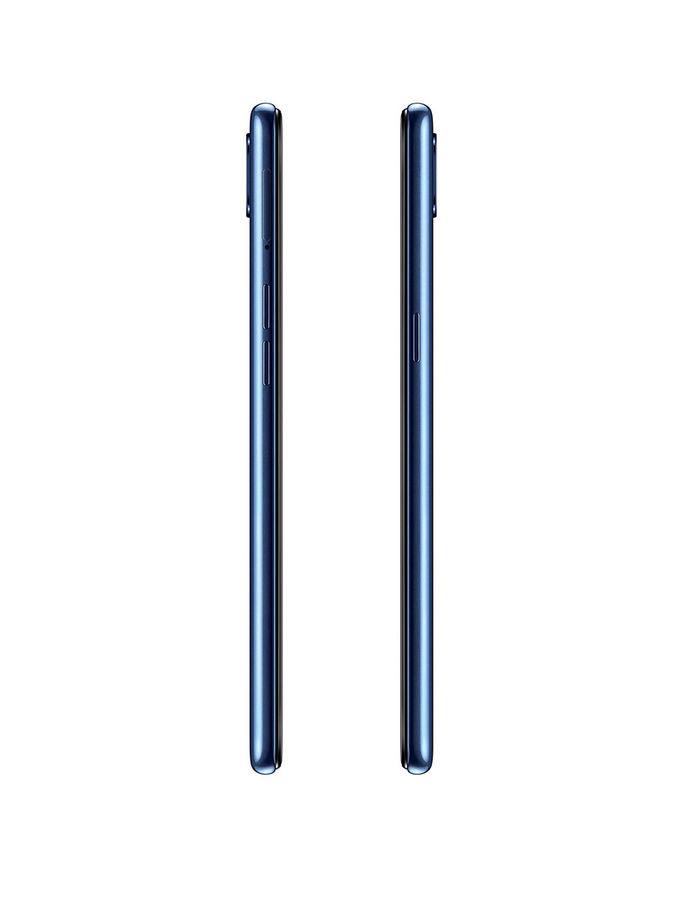 Samsung Galaxy A10s was launched in August 2019 & runs on Android 9 OS. The Smartphone is available in more than three color options i.e.Blue, Green, Red, Black & has a built in fingerprint sensor as the primary security feature, along with the host of connectivity options in terms of 3G, 4G, GPS, Wifi Bluetooth capabilities. The phone is available with 32GB of internal storage.

A 2 GB of RAM ensures phone runs smoothly even the most memory intensive applications & still shows no signs of lag. 32GB of internal storage can be expanded to 512GB via a microSD card. 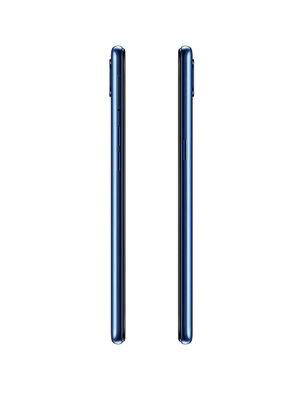 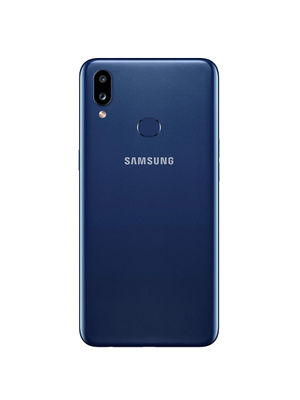 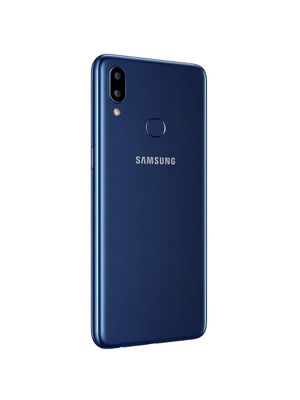 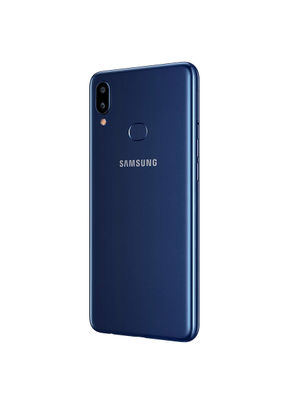 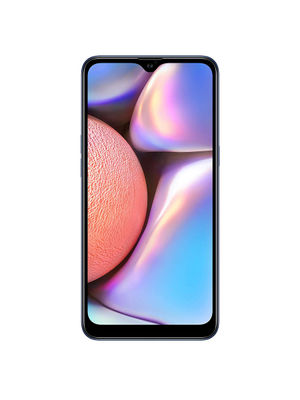 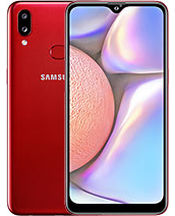 The Samsung Galaxy A10s has Dual setup with 13 + 2 MP arrangement along with a 8 MP selfie camera.

Yes, the Samsung Galaxy A10s has a fingerprint sensor.

₹ 8,599
THIS COMPETITOR HAS
Samsung Galaxy A10s
vs
Xiaomi Redmi 9A

₹ 9,597
THIS COMPETITOR HAS
Samsung Galaxy A10s
vs
Realme 5i

The Galaxy A10s smartphone, which was announced quietly by Samsung yesterday, goes on sale in India today at a starting price of Rs 9,499. The Galaxy A10s is a follow-up model to the Galaxy A10,...

Samsung Galaxy A10s could be priced at Rs 8,990 in India: Report

Samsung has been on a smartphone launching spree this year with multiple new A-series and M-series handsets. While the Galaxy A80 with an almost bezel-less display and rotating camera setup is the latest addition to...