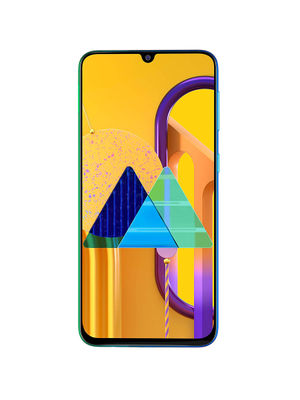 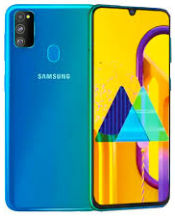 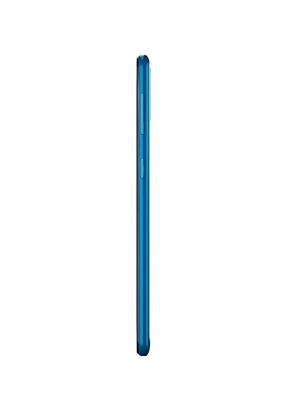 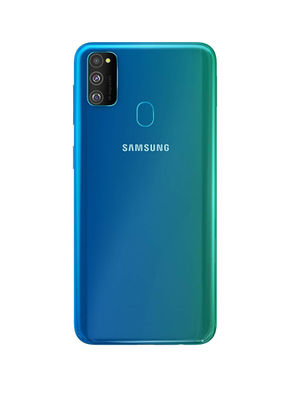 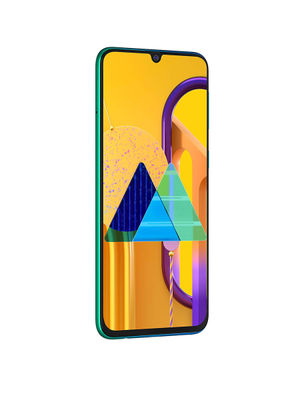 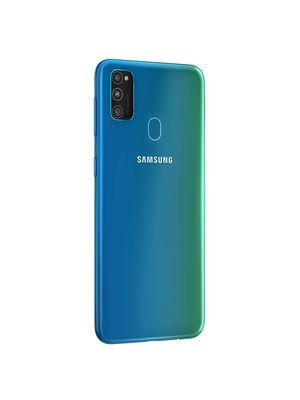 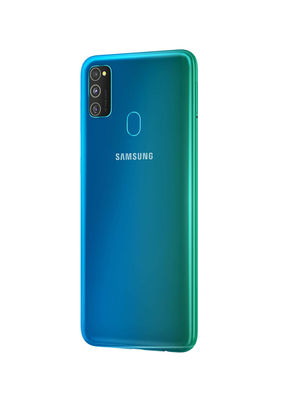 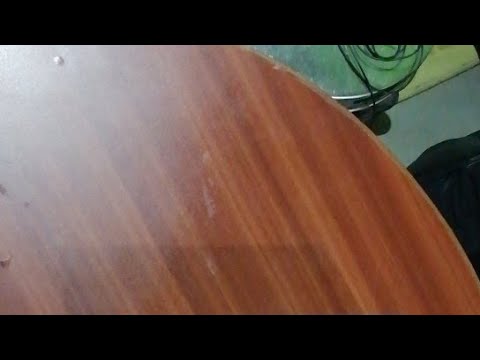 With little or no price difference between the Galaxy M30s and the older Galaxy M30, the new entrant from Samsung, with its updated internals and bigger battery, becomes the de facto model to go for.

launched last year. The new phone comes with better cameras, a faster processor, and a larger battery than its predecessor.

Samsung has launched the Samsung Galaxy M31 128 GB smartphone which has the same processor and battery as the M30s. The phone comes with quad rear camera setup and a 32 MP selfie camera. It has Exynos 9611 (10nm) octa-core processor and runs on Android 10 based OS.

The Samsung Galaxy M30s has a 6.4-inch full-HD (1080 x 2340 pixels) Infinity-U display with a screen-to-body ratio of 91% and a peak brightness of 420 nits. It has a fingerprint scanner. The volume rocker and power button are on the right-hand side of the device. The SIM and microSD card tray sit on the opposite side. A Type-C USB port sits at the bottom along with the 3.5mm headphone jack. The phone comes in Opal Black, Pearl White, and Sapphire Blue colours.

Under the hood, the phone is powered by the Exynos 9611 octa-core processor paired with up to 6GB of RAM and 128GB of internal storage. The Galaxy M30s ships with OneUI software out of the box, which is based on Android 9.0 Pie. Connectivity options included in the phone are Bluetooth, WiFi, GPS, 3G, 4G, and dual sim with dual standby. It has an integrated fingerprint sensor, accelerometer, gyroscope, proximity, and compass.

The Galaxy M30s has a triple rear camera setup which includes a 48MP primary sensor with an f/2.0 aperture, a 5MP depth camera with an f/2.2 aperture, and an 8MP ultra-wide-angle lens with a 123-degree field of view. It has a 16MP selfie camera for clicking selfies and making video calls. It has LED flash, panorama, and HDR.

The phone has 64GB internal storage expandable via a microSD card slot up to 512GB. It packs a massive 6,000mAh battery with support for 15W charging. The Samsung Galaxy M30s price in India starts from 13,999.