The Samsung Galaxy A52 is tipped to be made available in multiple RAM/storage configurations. It could come with a 6.52-inch Super AMOLED Full HD+ display. 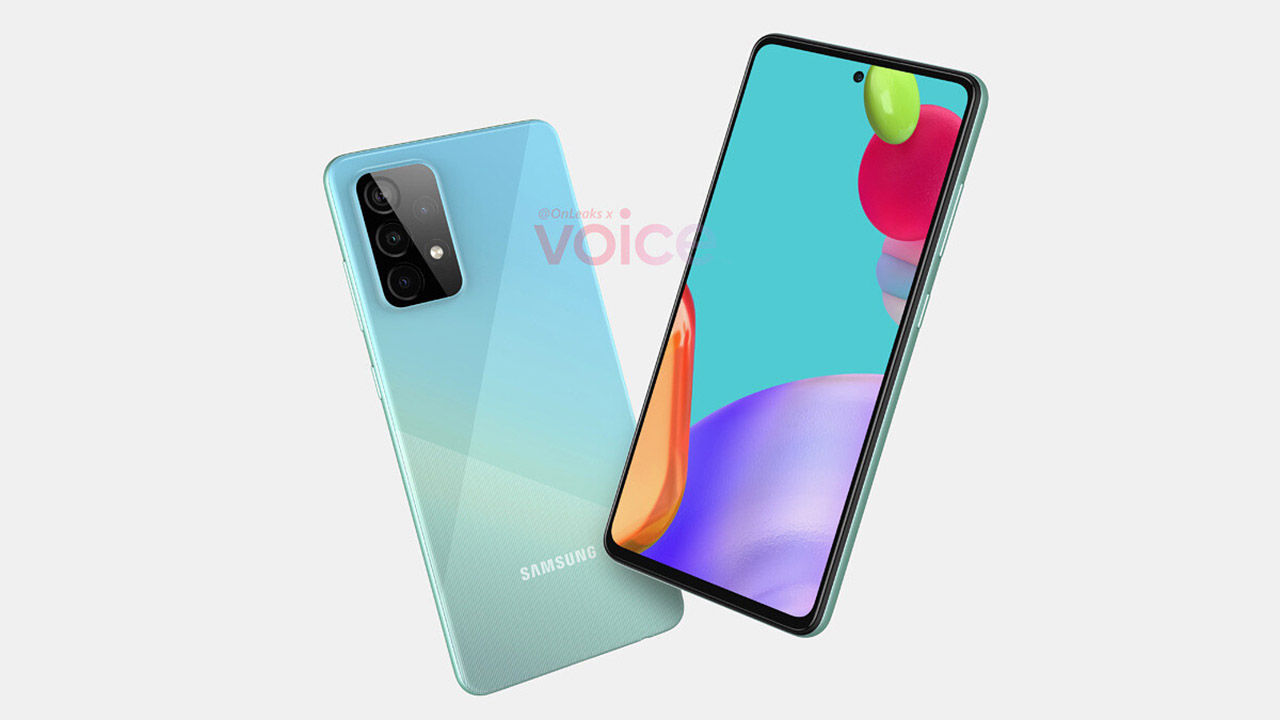 Samsung could be planning to add two new phones to its portfolio, the Galaxy A52 and the Galaxy A72. Of the two phones, the Galaxy A52 has been leaked ahead of launch, revealing key details, including price, features and specs of the device.

The new leak comes courtesy of TechnikNews which claims that Samsung will offer the Galaxy A52 in both 4G and 5G variants. The report adds that the Galaxy A52 4G and Galaxy A52 5G will be launched and put on sale before mid-March.

The Samsung phone is tipped to be made available in two RAM/storage configurations -- 6GB/128GB and 8GB/256GB -- in both 4G and 5G. As per the report, the 4G variant will be up for purchase at a starting price of €349, while the 5G version of the phone will go on sale at a starting price of €449. The leak further reveals that the Galaxy A52 will be available in four colours, blue, white, black, and purple.

As for the specifications, the report tips the Galaxy A52 to come with a 6.52-inch Super AMOLED Full HD+ display that works at a resolution of 2400x1080 pixels. The panel is also said to support 120Hz refresh rate (possibly 90Hz panel on the 4G variant of the phone), and might also have an under-display optical fingerprint sensor for improved biometrics.

Under the hood, there's a Qualcomm’s Snapdragon 750G chipset with the above-mentioned RAM and storage configuration. For cameras, the device is tipped to get a quad-camera set-up, with a primary 64MP lens sat next to a 12MP ultra-wide lens and a 5MP depth plus a 5MP macro sensor. For selfies, the Galaxy A52 is expected to come with a single 32MP primary camera. The leaked images courtesy of OnLeaks show that the quad-camera set-up on the phone will be placed on a rectangular module placed towards the top-left corner of the phone.

The leak also suggests that the phone will also have NFC support and IP67-certification for water and dust resistance. The whole package could be powered by a 4,500mAh battery which is expected to come with support for 25W fast charging.