The South Korean smartphone maker has confirmed that the launch of its next flagship will be delayed beyond the Mobile World Congress 2017. 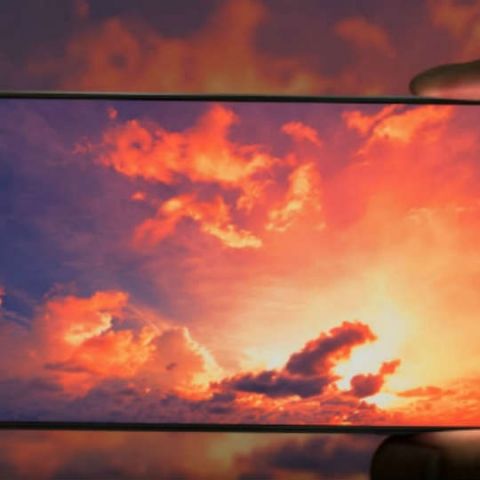 Samsung has confirmed that it will not be launching the Galaxy S8 flagship smartphone at the Mobile World Congress 2017. Speaking to Reuters, Samsung Mobile Chief, Koh-Dong Jin confirmed that the company will refrain from showing its S series of smartphones at the world’s biggest smartphone showcase, MWC 2017. It was initially rumoured that the Galaxy S8, Samsung’s next flagship after the disastrous Galaxy Note 7, will be showcased at the event being held in Barcelona starting February 27, 2017. The event is expected to witness the launch of a series of flagship smartphones from the likes of LG, Nokia, Huawei, Motorola and Sony.

Samsung, however, is expected to launch the Galaxy S8 smartphone in March, with sales beginning in April 2017. According to a new leak, Samsung will announce the Galaxy S8 on March 29 at €850 (Rs. 62,190 approx), a higher price than the Galaxy S7 and S7 edge. It will then go on sale in the first week of April 2017. The Samsung Galaxy S8 will reportedly launch with a bezel-less display making room for more real estate and immersive viewing experiences. The smartphone will also feature an AI assistant. Samsung Executive Vice President, Rhee In-jong told Bloomberg that the new assistant will be “significantly differentiated” from Apple or Google’s assistant. It is expected to be based on a new AI assistant called VIV, which was acquired by Samsung in October 2016. The virtual assistant was made by the creators of Apple's Siri and is expected to be called Bixby.