Realme, Xiaomi and other smartphone brands resume operations in areas designated safe from COVID-19. Xiaomi also started selling the Redmi Note 9 Pro on Amazon for customers located in Green and Orange zones only. The phone had its first sale on Tuesday, 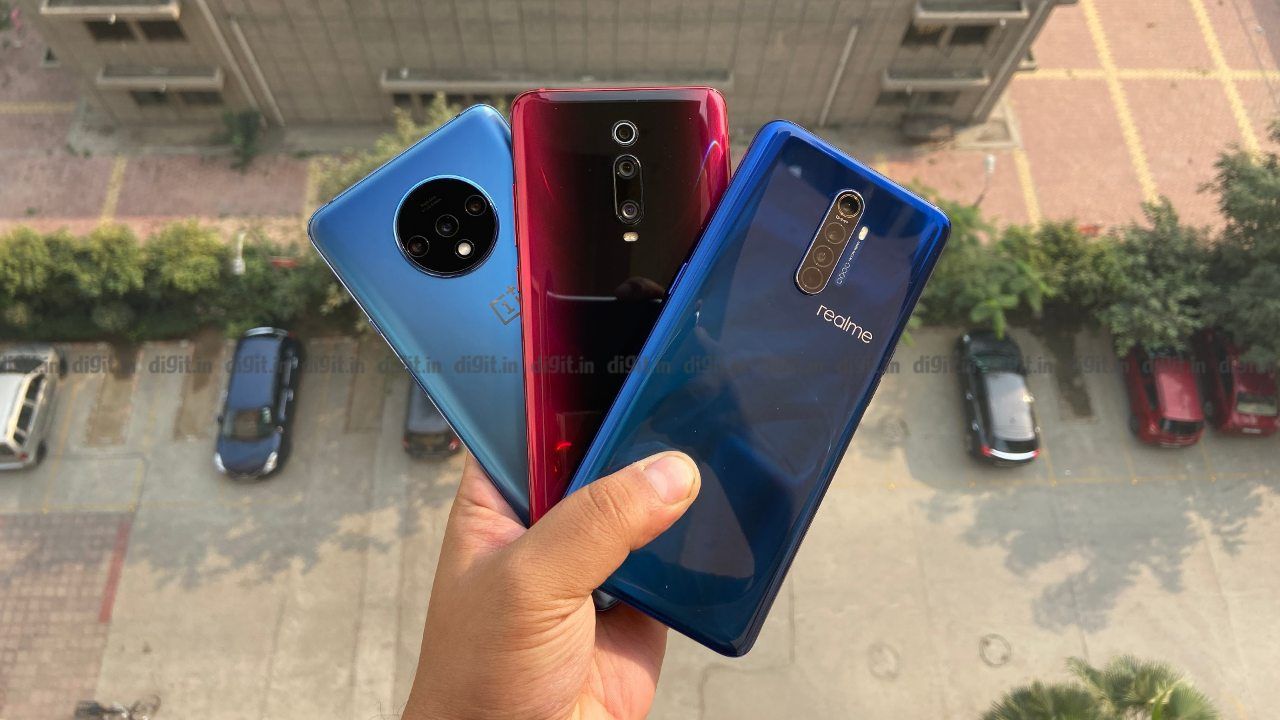 Realme is the latest smartphone brand to resume operations after the Indian Government allowed deliveries of non-essential items in Green and Orange zones. In a virtual press briefing with the media, Xiaomi also announced the same. Realme said it has started taking online orders and online sales of smartphones and accessories will resume in areas designated safe from COVID-19.

Realme said it has been receiving a massive number of orders online since Saturday midnight. And while smartphone production is yet to resume for Realme, the company believes it has enough inventory to tide over the initial surge in demand.

Realme also said it has approached the State Government (in Realme’s case, it should be the UP government since the factories are located in Greater Noida in Uttar Pradesh) to get the necessary approvals for reopening limited production lines keeping in mind the safety of employees.

Once the factories receive the approvals to resume services, Realme said the factory’s primary task would be to manufacture the new Narzo series along with the Realme 6 series. Having had to postpone multiple times, the company is yet to announce a new launch date for the Narzo series, however.

Realme service centres will also open in Green and Orange Zones gradually with the necessary precautions and approvals and in accordance with guidelines issued by respective State governments. Devices which had their warranties expired during the lockdown, Realme said it will extend them till June 30th.

Realme’s stiff rival, Xiaomi has resumed operations from May 4th as well. The company started selling the Redmi Note 9 Pro on Amazon for customers located in Green and Orange zones only. The phone had its first sale on Tuesday, May 5. In a press briefing on Monday, Xiaomi also said the Foxconn manufacturing plant in Sri City in Andhra Pradesh has already received approval to resume production and as such, Xiaomi will be able to resume manufacturing as well, although in limited capacities.

Xiaomi’s upcoming Mi 10 5G also received an official launch date that hopefully should not get postponed this time. The company will be doing a live-streamed launch event on Friday, May 8. All units of the Mi 10 will be imported since assembly lines in India doesn’t have the capability to manufacture the flagship in India.

Xiaomi also announced a new Mi Commerce platform which is basically an offline-to-online solution for Xiaomi-exclusive offline retailers. Mi Commerce will work almost like the company’s online store, only it will list out the inventory that’s presently there with the closest retailer in your location and then arrange for hyperlocal delivery. The company promised working capital loans via Mi Credit to retailers as well.

Xiaomi VP Manu Kumar Jain said in a press briefing that he is optimistic about smartphone brands bouncing back after the lockdown. He believes smartphone is a modern-day essential item and the industry will follow a V-shaped curve where the sales will pick up post-lockdown, as fast as it went down after the lockdown was announced.

Xiaomi also said 15 percent of its offline Mi Stores are already operational, while 60 percent of them fall in green and orange zones and should be up and running soon.

As for servicing, Xiaomi has started an online appointment system to regulate the crowd at service centres. The company said it will be honouring service for users whose warranty expired during the lockdown.