Madhav Sheth has shared an image that shows a power brick with a 125W rating mentioned on it. The company might soon launch it in the Europian market. 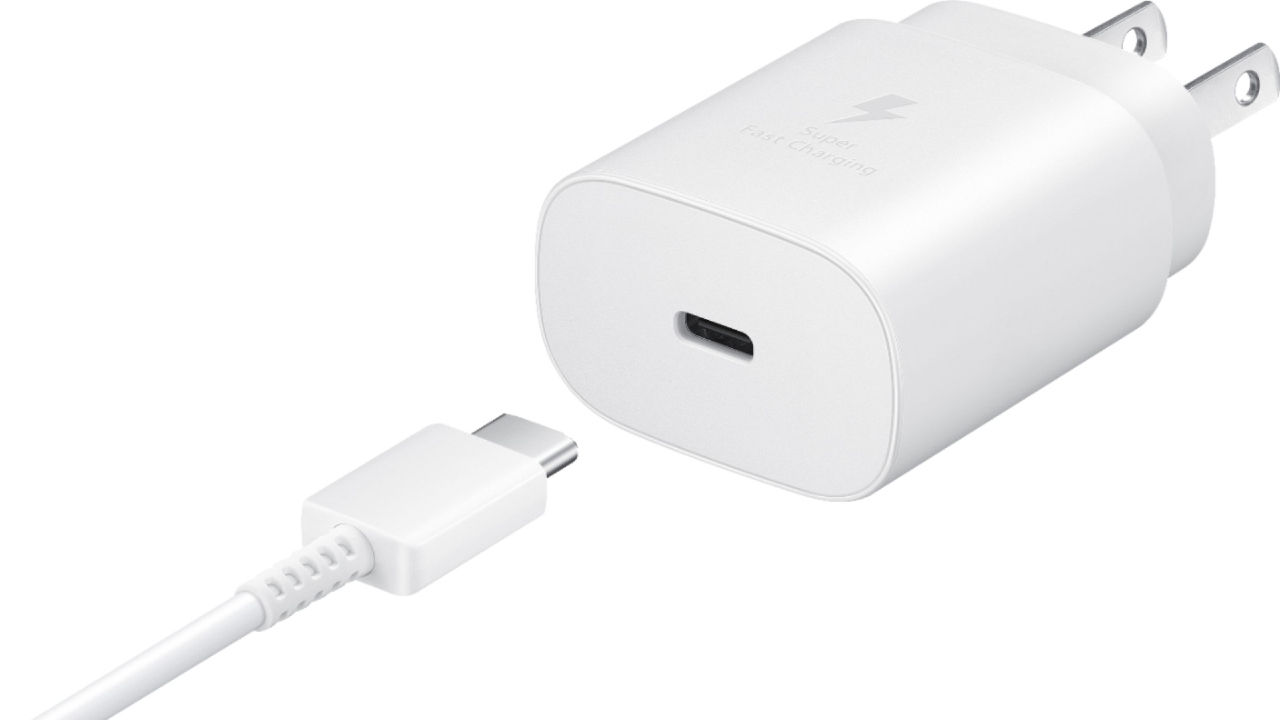 Realme CEO, Madhav Sheth has teased a picture of company's 125W UltraDart charger brick. The super fast charging tech was first showcased in July, and the company claims it can charge 33% of a 4,000mAh battery merely in three minutes.

In his tweet, Madhav Sheth has shared an image that shows a power brick with a 125W rating mentioned on it. The tweet also tells that the charging technology will be first introduced in Europe. Sheth did not share any more details regarding the Indian market.

I just stepped out of our realme Labs and couldn't wait to share a sneak-peek of what's coming up.

Realme has been among the first OEMs to bring 45W and 65W charging into the budget smartphone market. Company's upcoming 125W charging, if it works as claimed, will be a revolution in the smartphone world. It is aimed at charging 5G devices that tend to lose battery at a relatively rapid pace compared to 4G handsets.

The 125W UltraDART charging is also claimed to fully charge a 4000mAh battery in just 20 minutes. The company also claimes that it can charge the same battery in just 13 minutes without the temperature control feature. Since it uses a high-intensity current flow, heating seems to be an evident hurdle, but Realme claims it has a temperature control feature that keeps the phone's temperature at under 40 degrees Celsius for safe charging without compromising on the power.

To ensure safe charging, the charging tech is said to have multi-layer protection that lets you use the smartphone while it's on charging.