Realme announces it will be the first to launch phones with Snapdragon 865, Snapdragon 765G SoCs 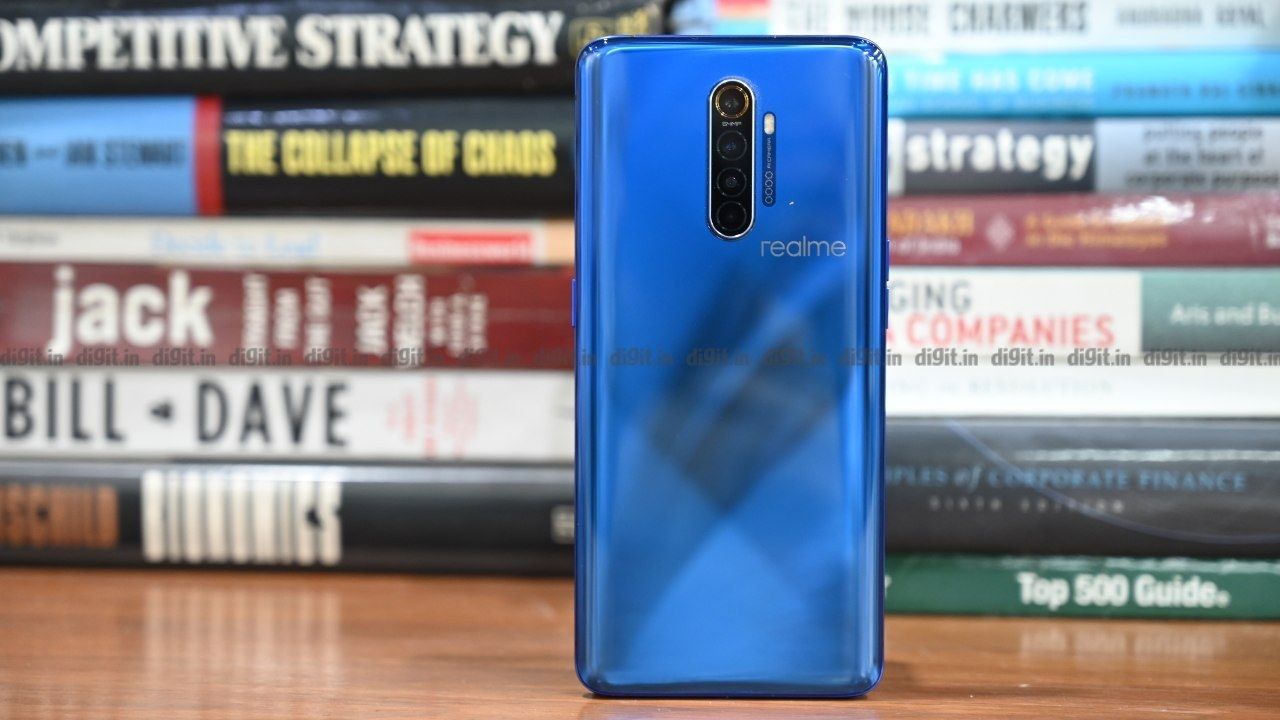 Realme has announced that it will be the first to launch phones with flagship Snapdragon 865 and mid-range Snapdragon 765G chipsets.

Today, Qualcomm took wraps off its latest mobile platforms - Snapdragon 865, 765 and 765 5G. While companies like Nokia, Oppo, Xiaomi and Motorola are already on board to launch smartphones with the new chipsets, Realme has announced that it will be the first smartphone manufacturer to launch handsets powered by the Snapdragon 865 and Snapdragon 765G SoCs. The latest announcement comes from Realme's Chief Marketing Officer, Xu Qi Chase. He took to Weibo to announce, “Realme will be the first to carry 865 and 765G” (machine translated).

Most smartphone manufacturers are jumping on the 5G bandwagon in preparation for the launch of the network. While the phones mentioned above could make their way to China within the next two months, it is unclear if they will launch in India since India does not have 5G infrastructure yet.

Earlier, Realme X50 made its way to the rumour mill. The specifications of Realme X50 have allegedly leaked online and it is tipped to be Realme’s first 5G smartphone. Hence, chances are that it could be powered by Qualcomm’s latest offerings. The smartphone is said to come with a 90Hz, 6.44-inch AMOLED display. It may also come with 8GB of RAM and 256GB of storage.