Oppo is working on the next generation of the Find X series that is rumoured to include multiple phones including the standard Find X3, Find X3 Pro, Find X3 Lite and Find X3 Neo 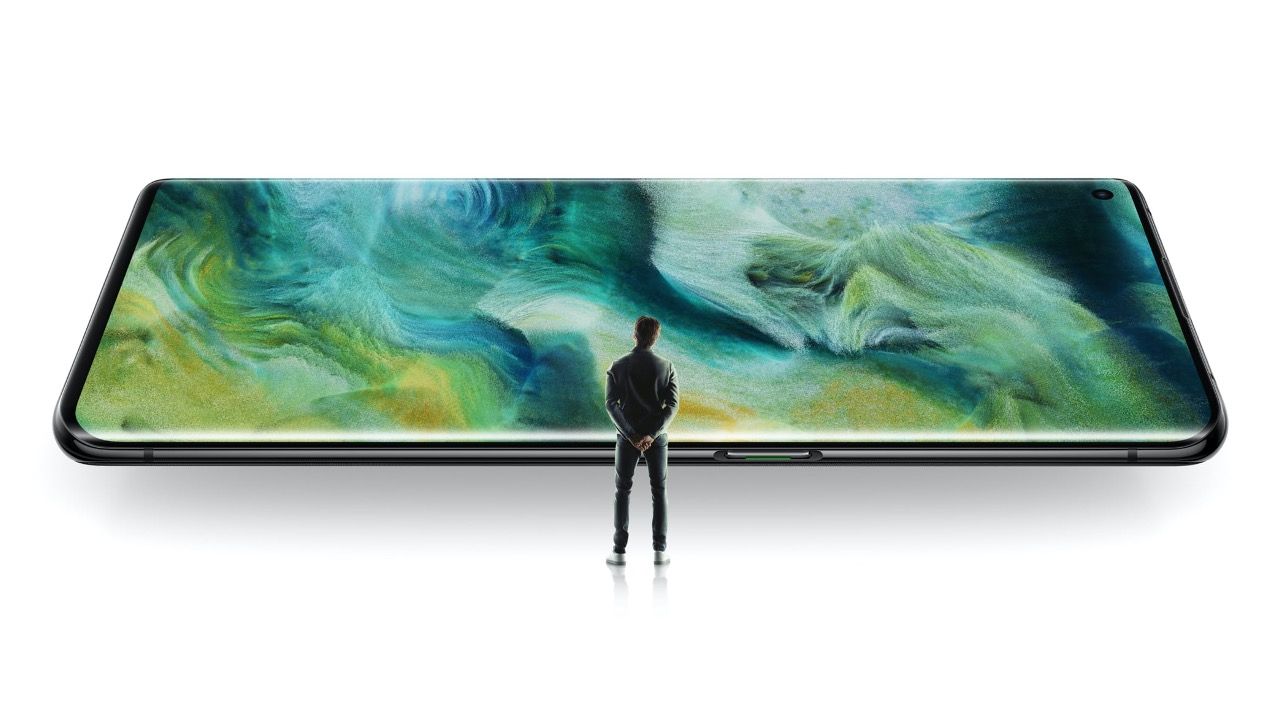 Oppo is working on the next generation of the Find X series that is rumoured to include multiple phones including the standard Find X3, Find X3 Pro, Find X3 Lite and Find X3 Neo. We have seen leaks about the Find X3 Pro so far revealing its design and key specifications. Earlier today, we also get a glimpse at the key feature set of the Find X3.

The listing also reveals that the phone has a Full HD+ (2412 x 1080 pixels) resolution display and runs on Android 11 out-of-the-box. Apart from this, the camera on the Find X3 is listed as 12.6 MP but there is no information on the type of sensor used. Moreover, the particular model shown in the benchmark listing has 8GB RAM and 256GB storage. 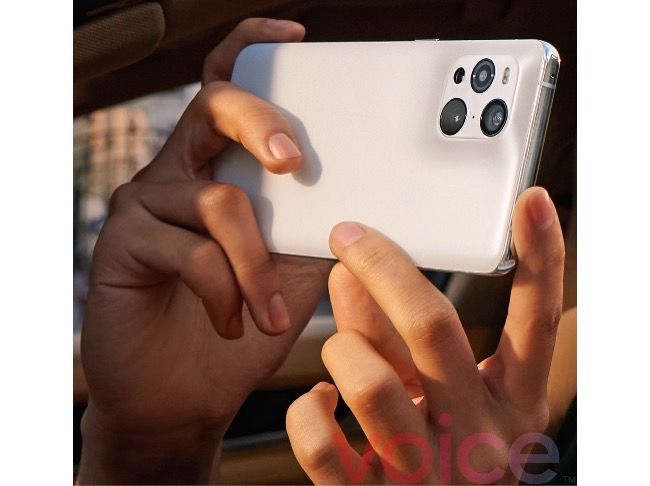 Previously, the Find X3 Pro has also been at the centre of leaks going by the model number ‘PEEM00’. The Pro variant of the phone is expected to be powered by the flagship Snapdragon 888 processor with a QHD+ high refresh rate display that could go up to 120Hz.

The cameras on the X3 Pro could consist of a 50MP primary and ultra-wide-angle cameras followed by a 3MP macro camera and a 13MP telephoto camera. Oppo has also confirmed that the next Find X series will feature Android’s first 10-bit full-path colour management system that is expected to bring accurate colour reproduction with support for DCI-P3 colour range and in creating 10bit image and videos.

Oppo is yet to reveal official details about the launch of the Find X3 series but it is expected to launch by March or early April.