OnePlus 8T could launch on October 14. OnePlus 8T has been leaked before with alleged renders posted online. OnePlus 8T follows the OnePlus 8 series 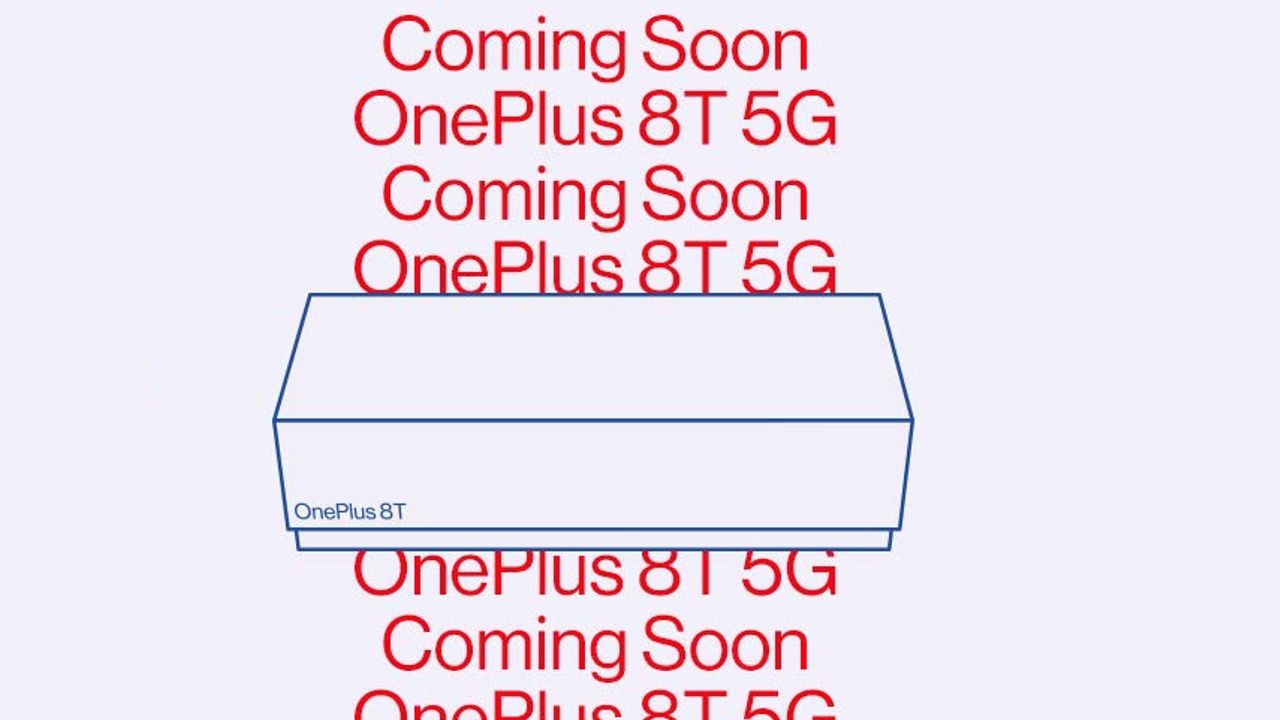 OnePlus 8T is rumoured to launch on October 14, as per the latest reports. OnePlus has started releasing teasers for the launch of the much-anticipated OnePlus 8T but hasn’t officially revealed a date for the event. The OnePlus 8T succeeds the OnePlus 8 series that was released back in April 2020 and could likely launch on October 14. That being said, there might be delays due to the Coronavirus pandemic and the launch date could be delayed.

OnePlus has posted a tweet on its Twitter handle teasing fans about the OnePlus 8T 5G launch. As per an exclusive report by MySmartPrice, the OnePlus 8T could be announced on October 14 and India is most likely in the first wave of countries getting the OnePlus 8T.

Over on its website, the company has created an event page that has a video of Robert Downey Jr., the smartphone maker’s brand ambassador, teasing users that the OnePlus 8T is coming soon. You can watch the video below.

Amazon India has also gone live with a listing for the OnePlus 8T and is conducting a quiz contest where participants stand a chance to win the upcoming OnePlus 8T 5G.

The OnePlus 8T was recently spotted clearing the BIS (Bureau of Indian Standards) certification and there are rumours that we won’t get a OnePlus 8T Pro this time around.

OnePlus 8T has been leaked previously with its alleged renders out in the open that show off a redesigned camera module and a flat display on the front. Here are the leaked specifications of the OnePlus 8T.

The OnePlus 8T is expected to be powered by the Qualcomm Snapdragon 865 Plus processor and could be paired with 8GB RAM and 128GB storage or 12GB+256GB storage options to choose from. The phone is expected to run on OxygenOS 11 based on Android 11, out-of-the-box.

OnePlus 8T could come with a 48MP primary camera, a 16MP ultra-wide-angle camera, a 5MP macro lens and a 2MP depth sensor. On the front, there is a 16MP selfie camera that is housed in the punch-hole cutout. The OnePlus 8T could also come fitted with a 4,500mAh battery with support for 65W fast charging out-of-the-box.