OnePlus 8T is receiving a new OxygenOS 11 update that brings new features and fixes to the recently launched phone. OnePlus is pushing out the OxygenOS 11.0.1.2 update for the OnePlus 8T in a phased manner to users across India, Europe and North America. The OnePlus 8T was launched on October 14 in India and had gone on sale shortly afterwards from October 17.

The OxygenOS 11.0.1.2 adds some new features to the phone along with tweaks and fixes across the board. The new update brings the Canvas always-on display style to the phone that users can check out by going to Customization and selecting Wallpapers from the list. For users in India, the new update adds the Amazon India shopping app to the phone if it wasn’t present in some retail units.

Apart from this, the cameras have received tuning and the nightscape mode for video has now been optimized for video with improved imaging quality. Moreover, the white balance is now more accurate and has been tuned according to the different shooting modes. The camera app has also been improved and is now much stable. The phone will also become more power-efficient with the new update that brings optimisations to power consumption. 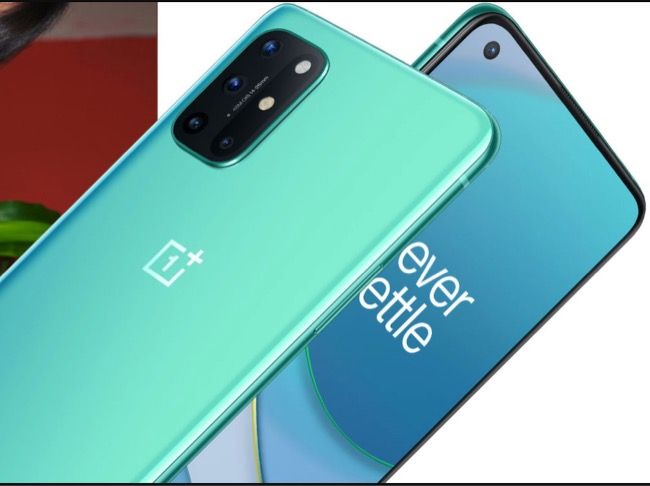 OnePlus 8T is priced starting at Rs 42,999 in India and features a 6.55-inch Full HD+ (2400 x 1080 pixels) resolution display with a 120Hz high refresh rate. There is a punch-hole cutout in the top-left corner for the selfie camera and the screen is relatively flatter than the OnePlus 8 and OnePlus 8 Pro.

OnePlus 8T is powered by the Qualcomm Snapdragon 865 processor and is paired with upto 12GB RAM and 256GB storage options to choose from. The phone runs on OxygenOS 11 based on Android 11, out-of-the-box.