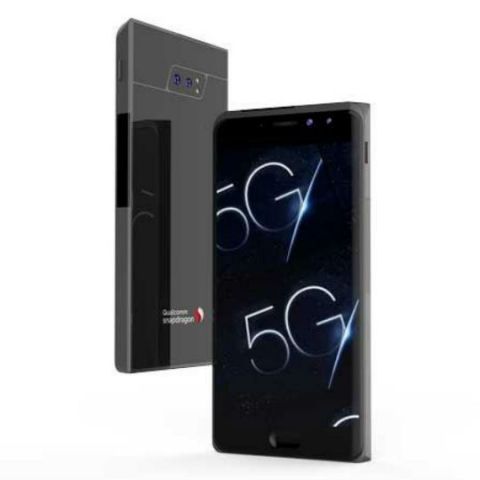 5G connectivity is soon going to be a real thing. At the ’5G Day’ event held in San Diego by Qualcomm, the chipmaker announced that it had secured 18 OEM partners to build 5G-ready smartphones and other devices by implementing the new X50 5G modem in 2019. Among the partners are known names like Xiaomi, Sony, Nokia (HMD Global), Vivo, Asus, Oppo, HTC, LG and ZTE. This indicates that we can expect 5G-ready smartphones by 2019 with support for data speeds above 1Gbps.

Unlike older generations, 5G promises a giant leap in data speeds and more bandwidth apart from supporting large number of interconnected devices across a wide spectrum of application. Autonomous vehicles, IoT devices and others will all be powered by 5G.

AT&T has already announced it will be launching the first mobile 5G network in the US late in 2018, while Sprint will roll out 5G services in the first half of 2019.

Surprisingly, Samsung is missing from the list of OEMs Qualcomm is partnering with. Although, it is unlikely that the Korean giant will miss out on embracing the impending bump in data speeds. The two companies announced a long-term cross-licensing agreement which indicates the 2019’s Galaxy flagship will have Qualcomm’s 5G modem after all.

In India, 5G is not quite a distant reality as well. In fact, after the time it took to get 3G and 4G to work in India, the Ministry of Telecom has announced 5G will roll out in India by 2020. Ericsson has been testing its 5G technology in India while Airtel has announced it will be setting up Massive MIMO, which is the infrastructure required to power 5G.  However, India face structural issues like lack of availability of enough spectrum in comparison with other countries. Also, investors are yet to realise their returns on 4G to consider putting their money in the next generation. However, one can never stop being hopeful.