The Nokia 7 was launched as a China exclusive smartphone back in October this year. It comes with a 5.2-inch IPS LCD display and is powered by a Qualcomm Snapdragon 630 SoC. 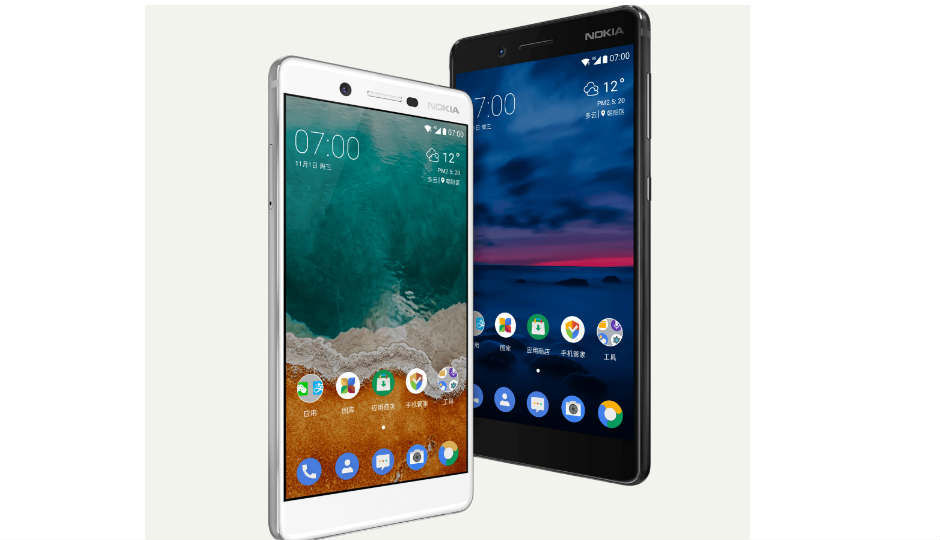 Nokia 7 could be launching globally in early 2018. As per a report by Android Headlines, the smartphone could be launched with a model number TA-104, alongside the company’s upcoming flagship phone, Nokia 9 and the refreshed Nokia 8 and Nokia 6 smartphones.

The Nokia 7 was officially launched back in October and was exclusive to China. The strategy seems similar to the one adopted with the Nokia 6 smartphone which was also launched as a China exclusive device in January this year, but was released globally later in June.

The Nokia 7 features a 5.2-inch IPS LCD display with a 1920 x 1080p resolution and 2.5D curved glass on top. It is powered by a Qualcomm Snapdragon 630 SoC coupled with 64GB of onboard storage, which can be expanded up to 128GB via an SD card slot.The smartphone comes with a 3.5mm audio jack, USB Type-C port and a rear-placed fingerprint sensor.

The Nokia 7 is equipped with a 16MP primary camera with f/1.8 aperture and dual-tone flash. It hosts a 5MP front camera with f/2.0 aperture and 84-degree wide field of view. It also gets the Nokia 8's Bothie feature which allows users to simultaneously shoot with both front and rear cameras for Facebook Live and YouTube Live. The device runs on Android Nougat and the company has promised a future Oreo update for it. It is backed by a 3000mAh battery.

Nokia is expected to launch its rumoured flagship smartphone, the Nokia 9 at its global event on January 19. The updated versions of the Nokia 8 and Nokia 6 smartphones are also expected to be unveiled at the event. The Nokia 9 is expected to feature a thin-bezel design with a glass back and is rumoured to sport a vertical dual rear camera with a rear-mounted fingerprint sensor.

The Nokia 9 could feature a 5.5-inch AMOLED QHD dual-curved display akin to the current Samsung flagship smartphones. It is rumoured to be powered by the Qualcomm Snapdragon 835 SoC and sport 6GB of RAM with options for either 64GB or 128GB ROM. The smartphone is also expected to be IP67 water and dust resistant and similar to most current flagship devices, remove the 3.5mm headphone jack.