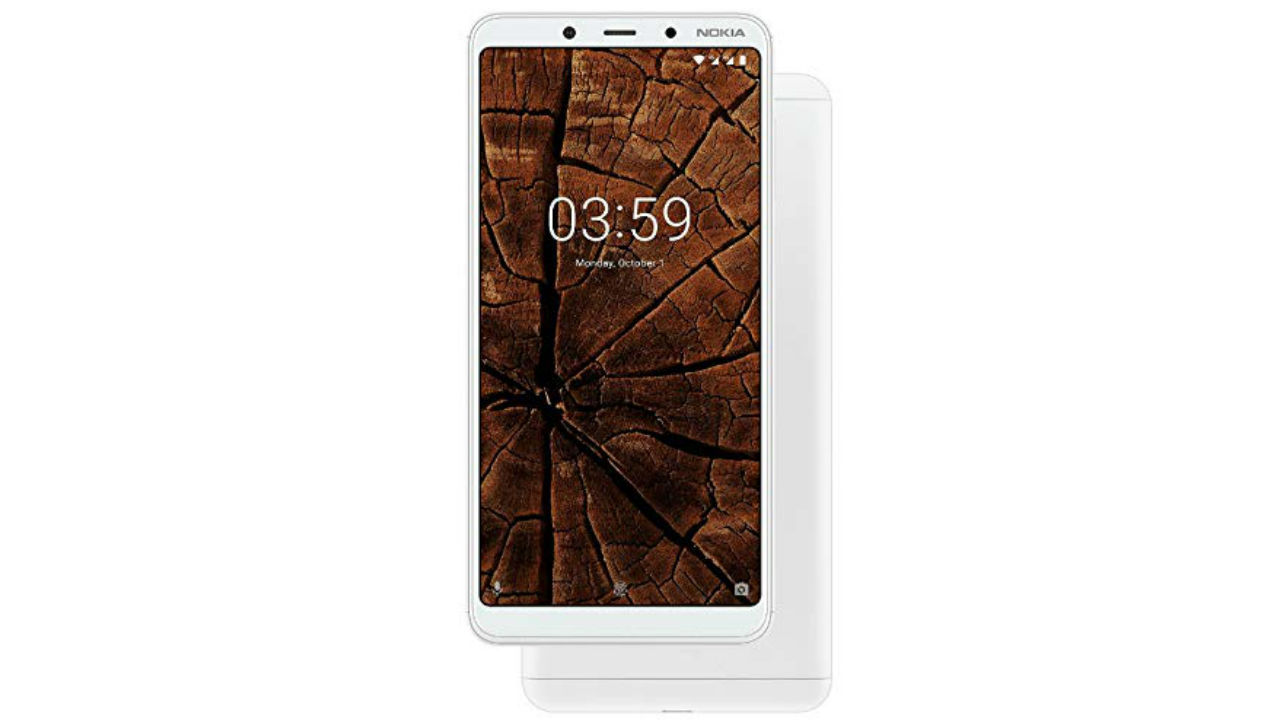 Nokia 3.1 Plus users will soon be getting the Android 10 update for their phones. In a post on Nokia’s official forums, it was revealed that HMD Global will be releasing the update in waves and a number of countries, including India, will be a part of that first wave. However, the company notes that in the first wave, the update will be rolled out in a staggered fashion. 10 per cent of the approved markets will receive the update today, while 50 per cent of markets will be updated by May 16. By May 18, the company hopes that all of the markets mentioned in Wave 1 will receive the update.

Twitter user, @samilfreakzz has received the update and has posted a screenshot of the changelog. As per his tweet, the update will carry the firmware version V3.15H. Besides Android 10, it also brings with it the April 2020 Andriod security patch. Other notable additions include Dark Mode, Smart Reply, new gesture navigation as well as new controls for location and privacy.

Hey guys I got android 10 update on my nokia 3.1 plus pic.twitter.com/DijGjfxC7V

The Nokia 3.1 Plus was launched back in October 2018 and packs a 6-inch HD+ display with an 18:9 aspect ratio. It is powered by a MediaTek Helio P22 SoC with 3GB RAM. It also offers 32GB of onboard storage, with the option to expand it up to 400GB, At the back is a dual-camera setup with a 13MP+5MP configuration. On the front is a single 8MP unit. The phone packs a 3500mAh battery as well.

You can check out our review of the Nokia 3.1 Plus here.