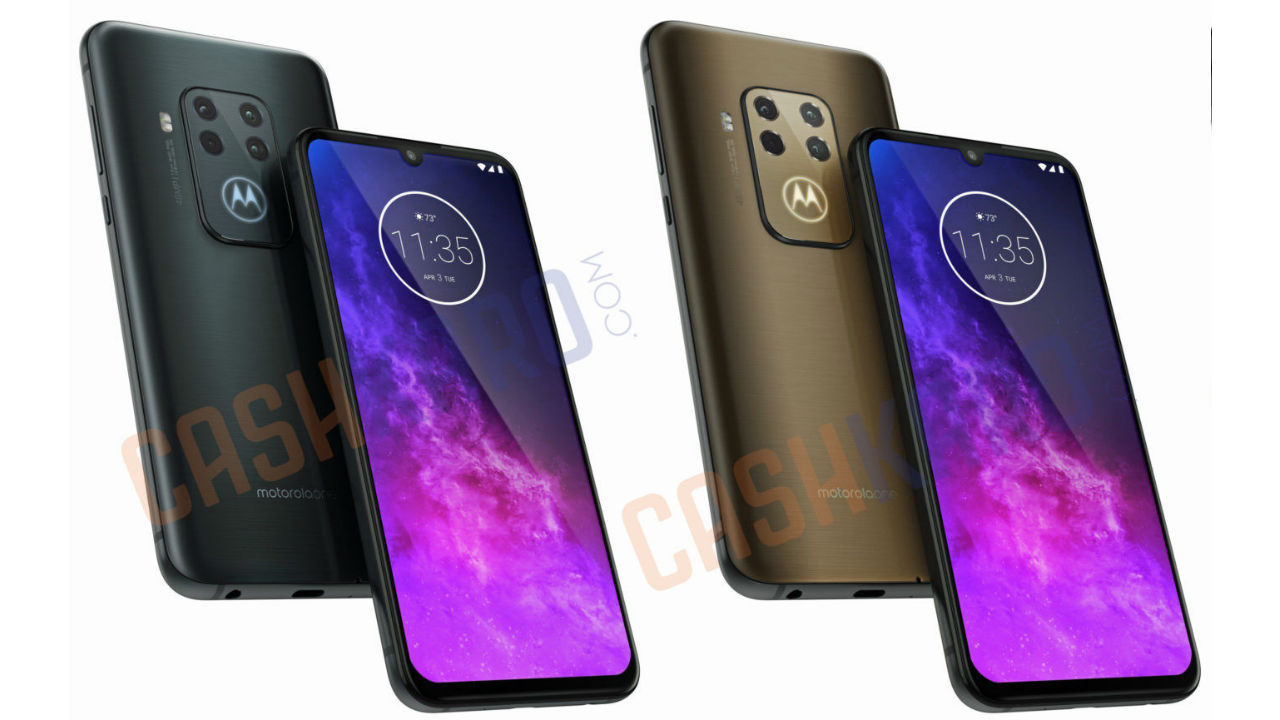 Motorola One Zoom will reportedly have 6.2-inch display: Report

The phone may be powered by the Snapdragon 675 SoC.

It is said to sport a quad-camera setup with 48MP primary sensor.

Motorola has been on a spree of launching phones under Google’s Android One programme. After launching the Motorola One Vision, there were several reports about the Motorola One Action. Amid the speculation, another Motorola-branded phone, called the Motorola One Zoom, has entered the the fray. Reportedly, it is the same device that was previously thought to be the Motorola One Pro. Citing “reliable source,” 91mobiles now claims that it has got the information about the screen resolution, processor, RAM and storage variants, camera specs battery capacity, and colour options of the smartphone.

According to the publication, the Motorola One Zoom will have a 6.2-inch display with HDR support and a screen resolution of 1080 x 2340 pixels. The smartphone is said to be powered by the Qualcomm Snapdragon 675 processor, coupled with 4GB/6GB RAM and 64GB/128GB local storage. The device is reported to ship with a 4,000mAh battery and offer NFC connectivity. Apart from a Brown colour option, the phone is touted to be available in Grey and Purple colours.

When it comes to camera, leaked press renders suggest that Motorola One Zoom will feature a 48MP primary sensor on the back. The secondary camera is said to have a 12MP sensor, and the third snapper may have an 8MP sensor. There is no information about the fourth camera at the moment. The camera setup will reportedly offer dual OIS, 1.6-micron pixel size and focal length of 13mm to 81mm. According to famous tipster Roland Quandt, the smartphone may offer 5x hybrid zoom. On the front could be a 16MP shooter.

As per the leaked images, the phone sports a waterdrop notch and an under-display fingerprint sensor. The images also show a 3.5mm audio jack and USB Type-C port at the bottom and Power and Volume Rocker on the right edge. The phone may be launched at IFA 2019, which is scheduled to take place from September 6-11 in Berlin, Germany.