Notable leakster, Roland Quandt has posted a bunch of photos on Twitter, which are said to be of the Moto C2 and Moto C2 Plus smartphones. 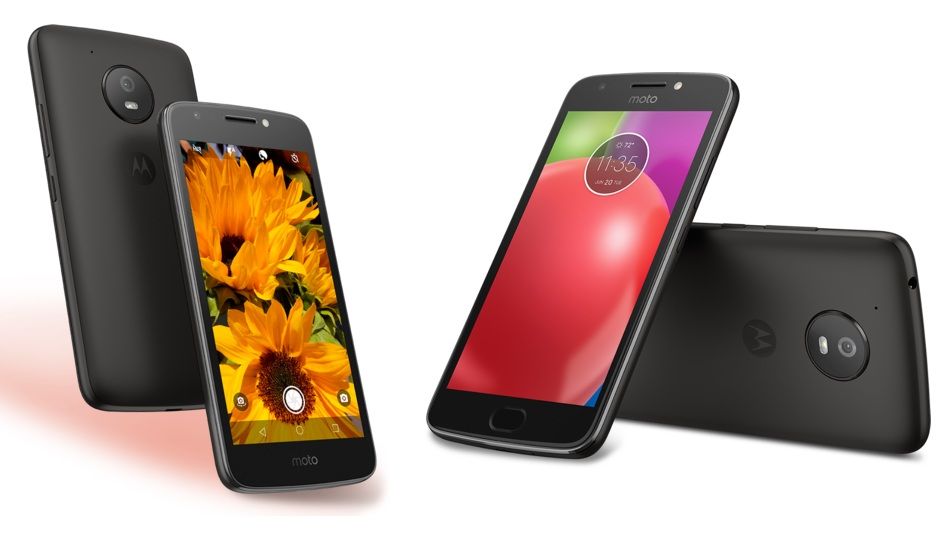 Renders of Moto’s next generation of C-series smartphones have been leaked. Noted leakster Roland Quandt has posted a number of photos on Twitter which are said to be of the Moto C2 and Moto C2 Plus. Judging by the images, both the phones seem to feature a plastic build and look a lot like the Moto E4. The two devices also seem to sport a traditional 16:9 display aspect ratio. Both phones have a single camera at the back, while at the front, they have an LED flash each. The big difference between the two devices in terms of visuals seems to be the fingerprint scanner. The Moto C2 doesn’t seem to sport a fingerprint sensor, while the Moto C2 Plus seems to have the sensor located within the home button. Details about the specifications of the phones are not yet known. Quandt also notes that some of the images were initially published by another publication.

Motorola recently unveiled the new Moto G6 and E5 series of smartphones with three devices each. Under the G lineup, the company has launched the Moto G6, G6 Plus and G6 Play, while the E lineup features the Moto E5, E5 Plus, E5 Play. All smartphones come with Android 8.0 Oreo and five of the devices feature an 18:9 display aspect ratio. The Moto E5 Play is the only smartphone amongst the bunch to feature a traditional 16:9 display aspect ratio.

Motorola is also expected to unveil its Z series of smartphones soon. The Moto Z3 Play was spotted on FCC’s website and as per the listing, the device will be powered by a Qualcomm Snapdragon 636 SoC and may be available in two variants, 4GB RAM/32GB storage and 6GB RAM with 64GB storage. The device is tipped to sport a 6.1-inch display and features a dual-rear camera setup with 12MP+8MP sensors. At the front, the Moto Z3 Plus may offer a 5MP camera.

Bunch of new Motorola devices. No idea what they are called. Calling them Moto C2 seems kinda odd, cause there was the Lenovo C2 already 1+ year ago. (I know these pics were posted elsewhere before). pic.twitter.com/LtrS1UgLni