The Moto 1s is akin to the Moto G6, except for the use of ZUI 3.0 on the device as opposed to the stock Android Oreo offered on the G6. 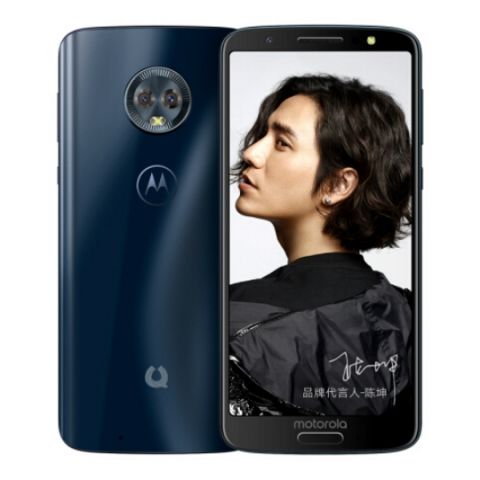 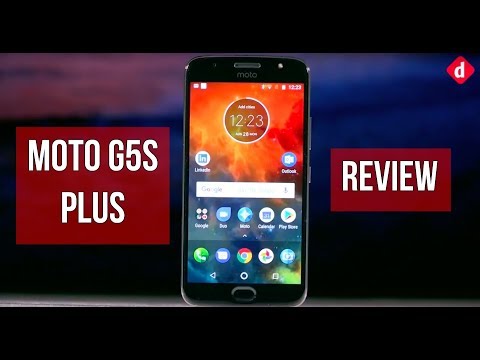 Motorola has launched the Moto 1s smartphone in China, which is quite similar to the recently launched Moto G6 smartphone. Specifications of both the devices are same. However, the Moto G6 runs on stock Android whereas the Moto 1s is powered by ZUI 3.0, which based on Android Oreo. Key highlights of the device include a dual-rear camera setup and a glass rear panel. The Moto 1s was announced on Weibo and it is available for purchase in China for CNY 1,499 (Rs 15,900 approx) in Victoria Blue and Charlotte Powder colour variants.

The Moto 1s runs on the octa-core Qualcomm Snapdragon 450 processor, which can clock speeds of up to 1.8GHz. It comes with 4GB RAM, coupled with 64GB internal storage and it can be further expanded up to 128GB via a microSD card. The smartphone features a 5.7-inch full HD+ screen with an 18:9 display aspect ratio and is powered by a 3000mAh battery that also supports fast charging. There is also a P2i nano-coating on the internals of the device to protect it from accidental water damage.

The smartphone is equipped with a dual-rear camera setup where one is a 12MP sensor with f/1.8 aperture lens and autofocus support. The other 5MP rear sensor features a f/2.2 aperture and aids in capturing bokeh images. The main camera also has additional features like black-and-white mode, spot colour mode, time-lapse video, background blur, background replacement, and more. On the front, there is a 16MP camera with a f/2.0 aperture lens for selfies. Additionally, the Moto 1s sports a rear-mounted fingerprint sensor and is equipped with Dolby audio technology, same as the Moto G6.

Speaking of Moto G6, the smartphone was announced last month along with the Moto G6 Plus, G6 Play and the Moto E5 and E5 Plus series of smartphones. The devices are currently available for purchase in Brazil and Mexico, but the company has announced on Twitter that the Moto G6 and G6 Play will be soon launched in India. It’s not clear whether the G6 Plus will be skipped from an India launch and whether the company will introduce the new Moto E5 series of devices in the country.