The smartphone sports a bezel-less display and comes with a new Halo pressure sensitive button built into the display which allows users to navigate the device. 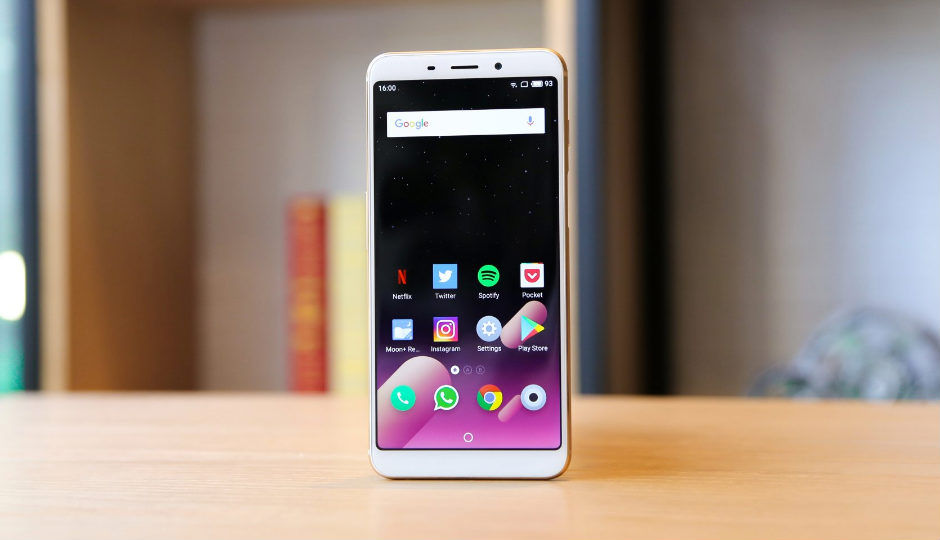 Meizu has launched its latest M6s smartphone in China. The device sports a thin-bezel design and comes with a fingerprint sensor placed on its side, similar to many Sony Xperia smartphones and the Razer Phone. It also comes with a feature called “Super mBack”, which allows users to navigate the device by swiping on a new Halo pressure sensitive button built into the display.

The Meizu M6s features a 5.7-inch HD+ display with a resolution of 1440×720 pixels and is powered by a Hexa-core Samsung Exynos 7872 chipset. The company claims that it’s the first smartphone to ship with the 14nm Samsung SoC. It is backed by a 3000mAh battery and as mentioned earlier, comes with a side placed fingerprint sensor.

The Meizu M6s comes with a single 16MP rear camera setup with Samsung CMOS sensor and f/2.0 aperture lens. It uses 5P lens and comes with a dual-tone LED flash. The device is equipped with an 8MP front-facing camera with f/2.0 aperture lens. It is a dual-SIM smartphone which runs on Flyme OS 6.2 on top of Android 7.1.2 Nougat. The handset also sports connectivity options like Bluetooth 4.2, Wi-Fi 802.11, and VoLTE.