LG Velvet set to launch in Korea on May 7 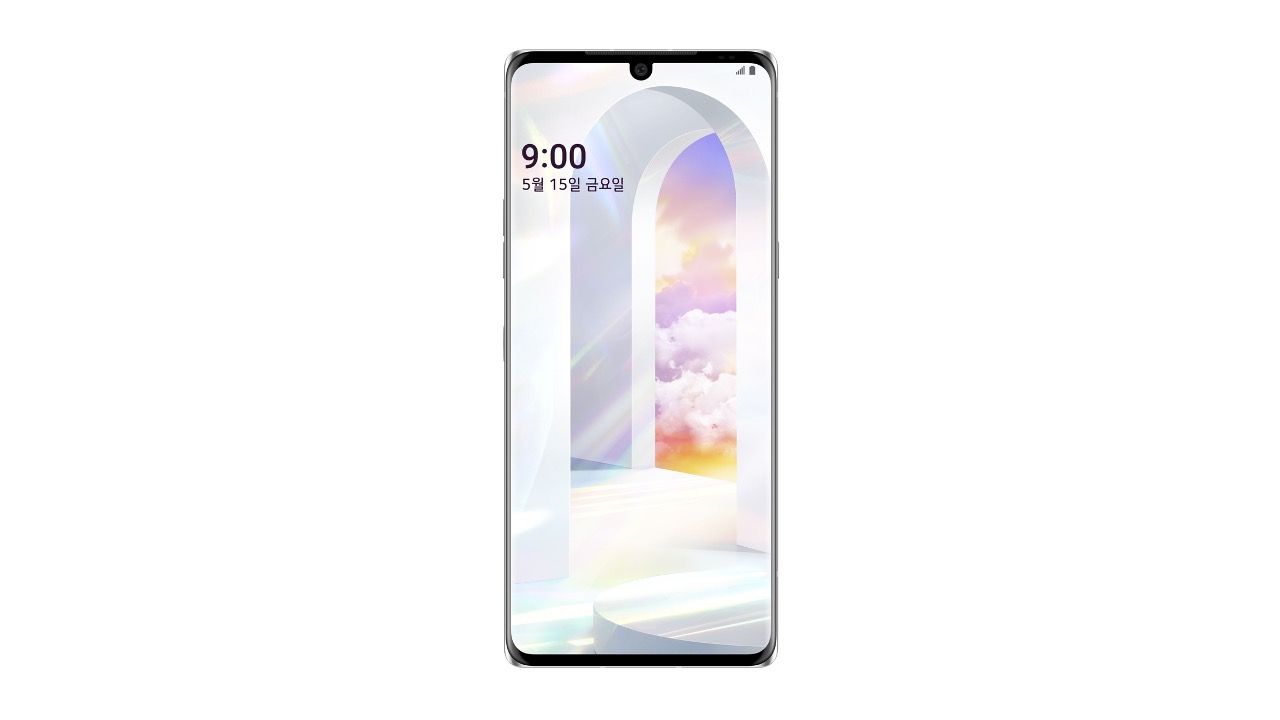 LG Velvet has been in the limelight from a while now, building up the anticipation leading up to its launch on May 7 in Korea. Now, we have a look at how the upcoming LG phone looks from the front and surprisingly, it features a waterdrop notch on the top.

The LG Velvet has been leaked extensively over the past few weeks with videos and teasers dropping on the Internet in an attempt to set the ball rolling. LG promises an all-new design language with 3D curved edges and raindrop camera design as some of the radical highlights of its upcoming smartphone.

Just a few hours ago, noted leakster Evan Blass shared a picture of the LG Velvet upfront which gives us a look at the phone’s display in its entirety. 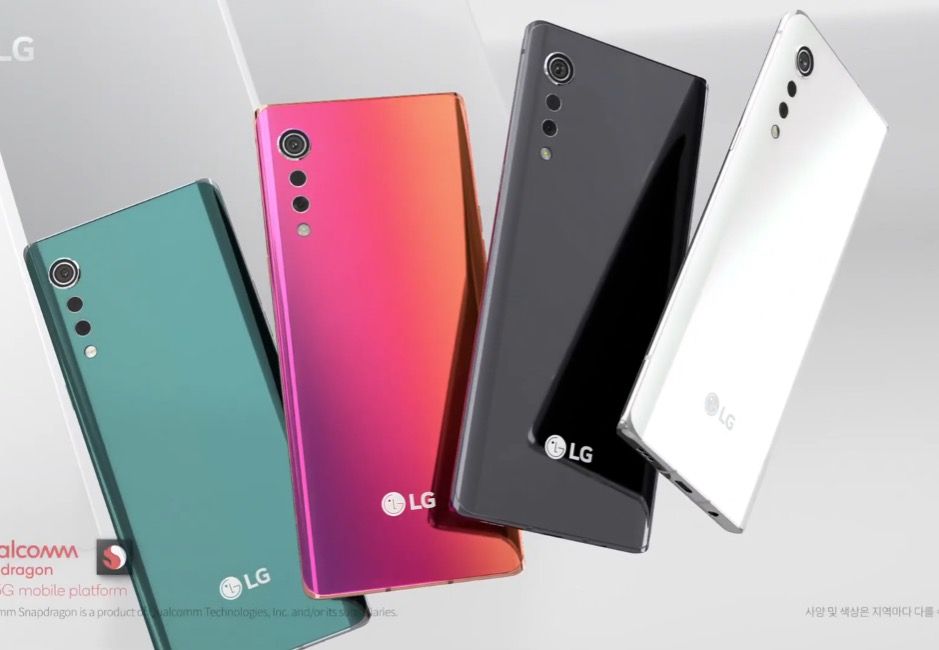 A picture sourced from the Wireless Power Consortium and shared onto Twitter by Evan Blass shows the display of the upcoming LG Velvet. The phone is revealed to come with a u-shaped cutout on the front for the selfie camera along with curved edges and rounded corners. The bezels are more prominent towards the top and the bottom as the phone features a new 3D arc design.

According to previous leaks, the LG Velvet could come with a 6.7-inch screen and is confirmed to be powered by Qualcomm Snapdragon 765 chipset with 5G support. On the back, the camera array could feature a primary 48MP camera, an 8MP ultra-wide camera and a 5MP depth sensor. On the front, there’s a 16MP selfie camera housed within the notch cutout.

The phone packs in a 4,300mAh battery that supports fast charging, both wired and wireless. It is also IP68 rated which means it is robust enough to withstand dust and water for a longer duration.

As per leaked information, the phone weighs 180 grams and measures just 7.8mm at its thickest point.

LG Velvet launches on May 7 in Korea. More information about its availability in other regions hasn’t been revealed yet.