The upgraded LG V30 will reportedly further leverage LG’s partnership with Google to bring AI features to the smartphone and fill the gap of the missing G-series flagship at MWC 2018. 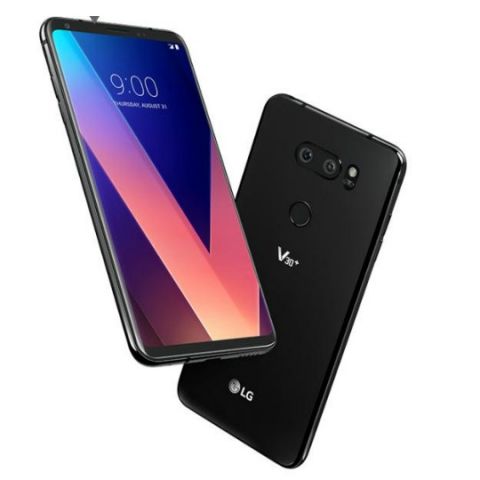 LG will be launching an upgraded version of its V30 flagship smartphone at the upcoming Mobile World Congress (MWC) in February. The LG V30 (2018) will further leverage the company’s partnership with Google to give the phone its AI chops, reports Korea Herald.

At CES this year, Jo had said that LG will “not launch (new models) just because other rivals do,” hinting that the next flagship in the company’s G-series of smartphones will not be unveiled at MWC this year. As per reports, LG CEO Jo Seong-jin has instructed the company’s smartphone team to “review the phone (G7) from scratch.”  Although, leaks and rumours about the LG G7 have already started surfacing and the smartphone was also briefly listed on LG's UK website.

The new report states that the LG will utilise its partnership with Google to include AI capabilities on the refreshed V30 handset.The new version could be named “V30+‘α’,” according to reports. One can expect the LG V30 (2018) or the V30+‘α’ to house the Google Assistant, as well as some other interesting AI features developed by the company.

LG is also expected to expand the presence of its newly launched LG X4+ mid-range smartphone in more markets. The company recently launched the X4+ in Korea. The LG X4+ runs on the Snapdragon 425 chipset with 2GB RAM and 32GB storage. It comes with a 5.3-inch IPS display and Android 7.0 Nougat out-of-the-box. The entire package is powered by a 3,000 mAh battery and the smartphone also features a 32-bit digital-to-analog converter with 192kHz audio. On the camera front, the LG X4+ shoots 13MP photos using the rear camera and has a 5MP wide-angle camera at the front for selfies.

In India, LG launched the V30 Plus smartphone back in December. In our review of the device, we noted that it “is an impressive smartphone, but the LG still needs to work on the execution. The phone has excellent design, but it needs a better camera, better software and more dependable display to convince match up to other flagships. Yet, it's a phone that audiophiles should certainly consider amongst their options.”