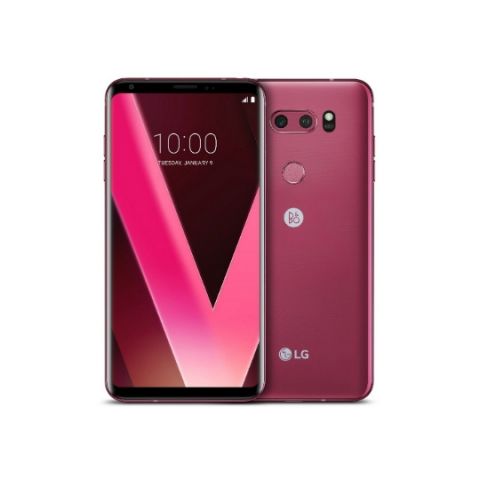 LG has confirmed that it will be launching an upgraded version of the LG V30 smartphone at the Mobile World Congress 2018, scheduled to be held between February 26 - March 1. Although LG has not shared any invites for a launch event, CY Kim, MD of LG Electronics South Africa, confirmed the launch of the phone during a press meet held in Cape Town.

Kim also added that the LG G7, which was earlier expected to debut at the event in Barcelona, will be “little bit late”. Multiple reports have suggested in the past that LG scrapped the G7 completely before it could launch and that the smartphone is being redesigned from scratch.

The LG G6 which was last year’s flagship was unveiled at MWC, raising expectations that the company will follow the same release cycle for the G7 as well. Instead, LG has now confirmed that it will stick to upgrading the V30 for now. The upgraded LG V30 is expected to further leverage the company’s partnership with Google to bring AI features to the smartphone and fill the gap of the missing G-series flagship at MWC 2018.

The LG launched the LG V30+ in India back in December. The smartphone features a 6-inch QHD+ OLED FullVision display with an 18:9 aspect ratio and slim-bezels. It is powered by the Qualcomm Snapdragon 835 platform and houses 4GB RAM. The V30+ is available in India in 64GB and 128GB storage variants. It runs on Android 7.1.2 Nougat with LG UX 6.0+ on top and is upgradable to Android 8.0 Oreo. It has a dual camera setup, 16MP + 13MP, at the back and a 5MP front-facing camera with f/2.2 aperture and a wide-angle lens. You can read the review of our device here.