Noted Apple analysts Ming-Chi Kuo, from KGI Securities, has stated in a report that Apple is working on a new single-cell L-shaped battery design that will boost capacity by 300mAh in the next iPhones. 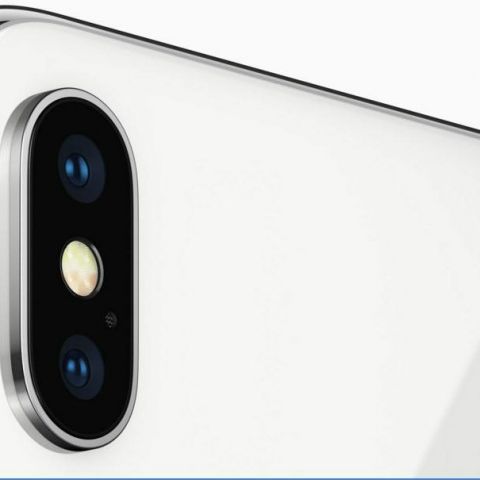 The 2018 iPhone will once again be the “most powerful iPhone” ever made. Apple will tout a more powerful chipset, better graphics and an even better camera. But more than that, the Cupertino giant is focusing on improving a key component in the iPhone’s usability- The battery.

According to a report by noted Apple analyst Ming-Chi Kuo of KGI Securities, Apple is working on replacing its current two-cell battery design to adopt a single-cell L-shaped design to provide more battery capacity.

Engineers are reportedly working to combine the current two-cell structure into a single L-shaped design providing more volume to store energy, given the battery technology can be fitted into the necessary physical space.

The report states that the new battery shape could offer a capacity increase of 300mAh in the next iPhone, an increase of 10 percent. That boost, combined with Apple’s software chops to increase battery efficiency could convert to the solution of that one problem most iPhone users face - Poor battery life.

This isn’t the first time Apple has made changes to the battery structure. In 2015, the MacBooks used a stepped battery construction to fill empty spaces in the body in such a way that the laptop body could store more power. The new L-shaped battery will do something similar by filling up the empty space inside the iPhone to pack more energy.

Although the most obvious move to increase battery life is to increase the thickness of the smartphone, manufacturers state consumers still prefer a slim phone over more battery life. Apple’s new design could offer the best of both worlds.