iQOO Z1 with MediaTek Dimensity 1000+ leaked, confirmed to launch on May 19 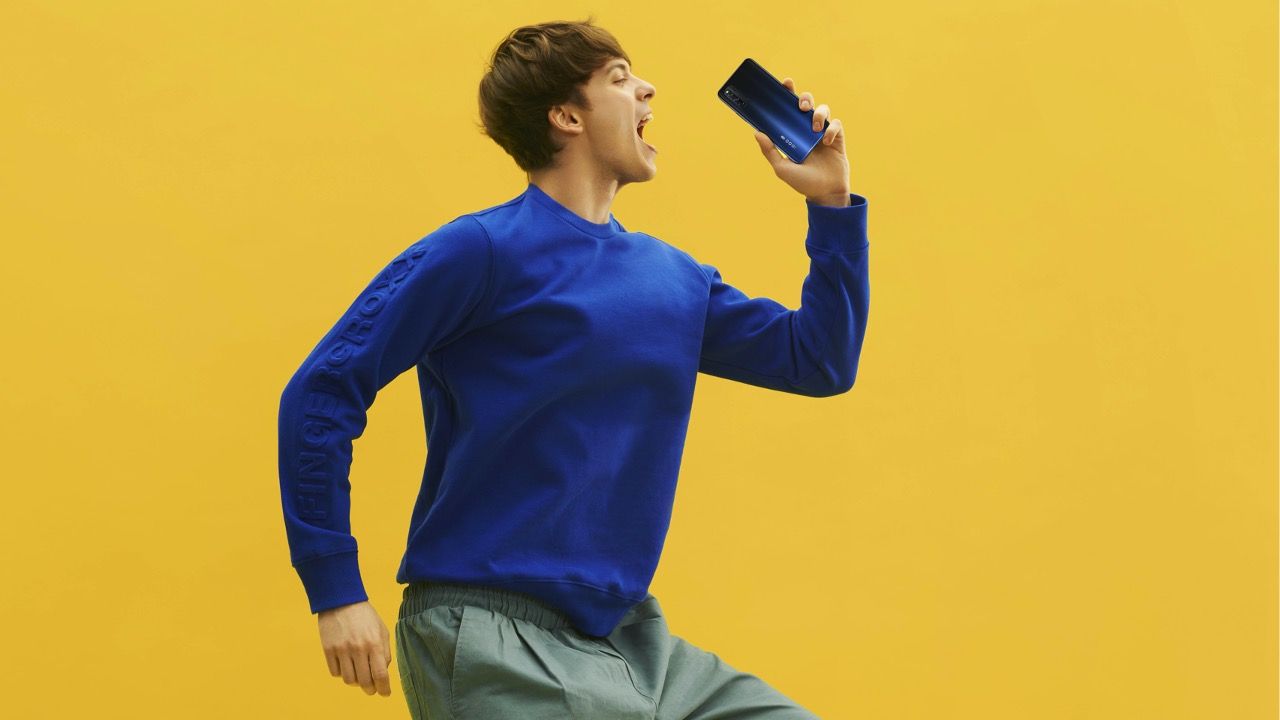 Vivo’s sub-brand iQOO is gearing to announce the iQOO Z1, world’s first phone with MediaTek Dimensity 1000+ chipset on May 19. However, alleged official renders of the iQOO Z1 have hit the Internet and the latest leaks also reveal the price of the phone along with some key specifications.

The folks over at GizmoChina posted some official-looking renders of the upcoming iQOO Z1 that reveal the phone’s rear panel in all its glory. The design of the phone looks similar to the iQOO Neo3 5G that went official in April.

The leaked pictures showcase the iQOO Z1 in two colours with gradient finish, blue and white. It sports a rectangular camera module with three cameras and an LED flash. The power button doubles up as the fingerprint reader for instant access.

The iQOO Z1 has been confirmed to come with a 144Hz high refresh rate LCD and is powered by the MediaTek Dimensity 1000+ chipset along with support for 44W fast charging out-of-the-box. On the front, there’s a punch-hole cutout that houses the selfie camera. Earlier rumours indicate that iQOO will provide a control toggle in the settings menu for users to switch between 60Hz, 90Hz, 120Hz and 144Hz refresh rate.

Pre-orders for the iQOO Z1 have allegedly started in China as per some promotional posters spotted on Weibo that has pegged the phone to start at CNY 2,498 which is roughly around Rs 26,500 by direct conversion. Having said that, there’s currently no word on whether the iQOO Z1 will make it’s way to India anytime soon.

iQOO currently sells the iQOO 3 in India with both 4G and 5G variants, making it one of the most affordable Snapdragon 865-powered smartphone in the country.

iQOO Z1 is officially being unveiled on May 19 and we’ll know more about the phone and its camera configuration in the lead up to the launch.