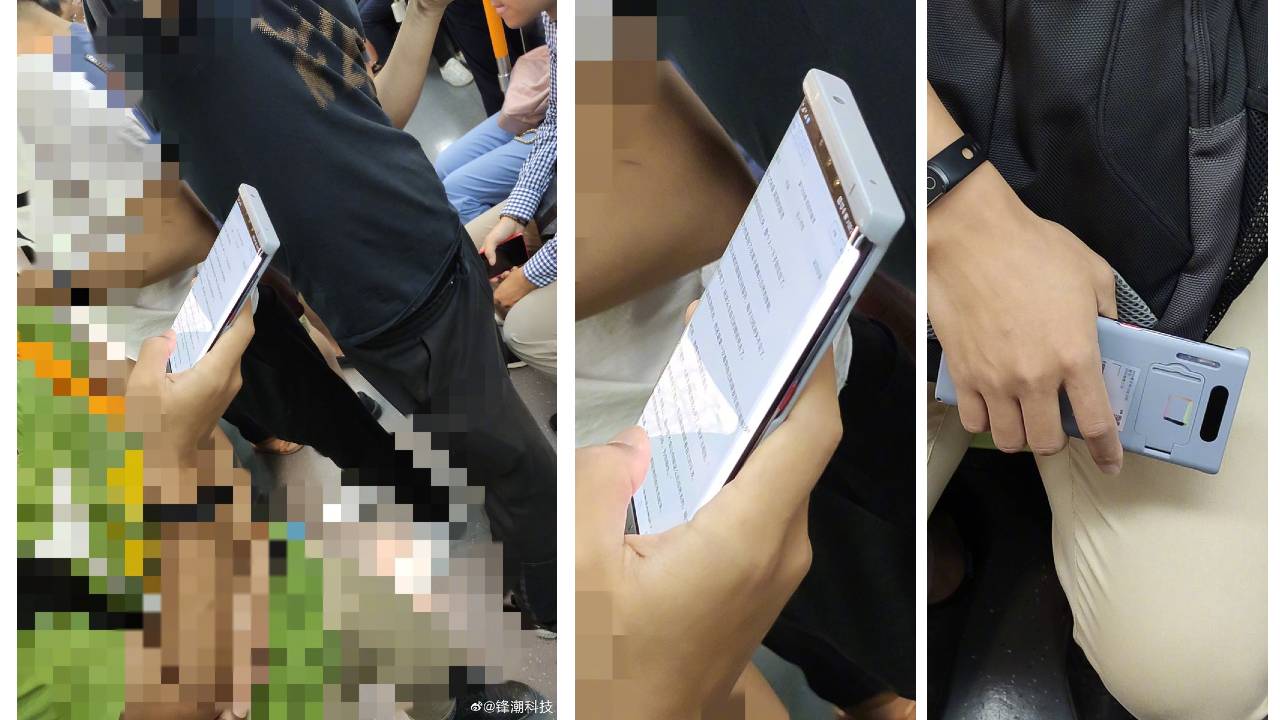 Huawei Mate 30 Pro could feature a curvier screen than the Mate 30.

Huawei is expected to introduce the Mate 30 series in the latter half of September. However, leaks haven’t stopped flooding the internet. Now, the Mate 30 Pro has allegedly been spotted in China. The images show the front panel of the purported Huawei Mate 30 Pro. Also, the Huawei Mate 30 series could feature ultra-fast 25W wireless charging, which would make them the world’s fastest wireless charging smartphones. 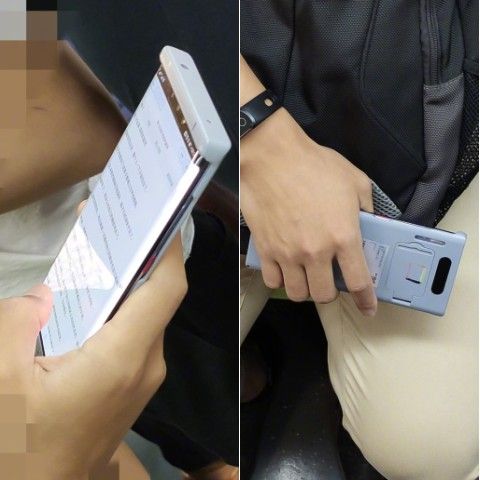 Couple of leaked shots of the alleged Huawei Mate 30 Pro have showed up on Twitter. As per the post by popular tipster Ice Universe, the smartphone could feature a waterfall screen design. The images show a pronounced curvature towards its edges that fits with the previous leak. However, the Mate 30 Pro is expected to come with a curvier screen than the Mate 30. Also, a closer look at the top of the screen reveals the presence of a wide notch that fits with the previous leak . It could house all kinds of sensors for 3D face unlock, front camera, and more.

Coming to the charging capabilities, a post on Weibo claims that the Mate 30 is expected to ship with ultra-fast 25W wireless charging support. Right now, only Samsung’s latest Note flagship can wirelessly fast charge at more than 15W, which would make Mate 30 series the world’s fastest wireless charging smartphones. However, it is just a rumor at this point.

Rumours have it that the Huawei Mate 30 Pro could come with two custom-made 40MP cameras on the back. It is expected to retain the same square camera module on the back, as the previous generation. The camera setup on the Mate 30 Pro could comprise of one 40MP camera with a 1/1.5” sensor size and a f/1.6-f/1.4 camera and the company’s patented RYYB pixel layout, along with another 40MP sensor with a 1/1.7” sensor size with a 120-degree ultra-wide lens.

The Huawei Mate 30 series is expected to be announced on September 19.

The Mate 30 Pro was discovered in the subway and features a waterfall screen design.
Its back side matches the leaking protective case.
Image from anonymous leaker to Weibo@锋潮科技 pic.twitter.com/XKCyLSJI2v