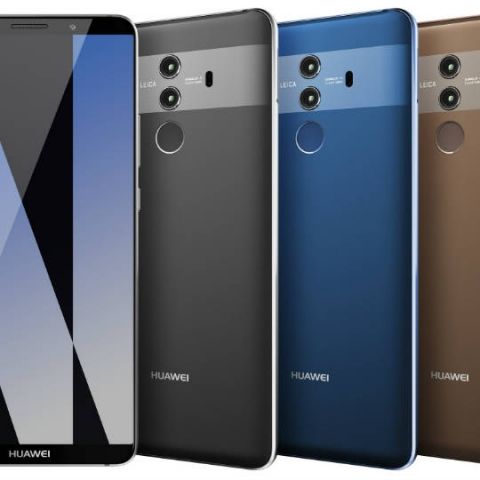 Huawei, the second largest smartphone brand in the world is set to launch its flagship Mate 10 lineup on October 16. The company is expected to launch the Mate 10 Pro, Mate 10 and Mate 10 Lite at an event in Munich in two weeks' time. The specifications and codename of the devices have already leaked and now Evan Blass has shared official render of the Mate 10 Pro.

The Huawei Mate 10 Pro is expected to be a flagship offering from the Chinese smartphone maker, with a bezel-less design and an 18:9 aspect ratio screen. The leaked render shows the dual rear cameras, Huawei's AI ambitions and three new colour options: blue, black and brown. The Mate 10 Pro is codenamed Blanc and will feature a 5.99-inch IPS display with a resolution of 2880 x 1440 pixels. The device will have 6GB RAM and option for either 64GB or 128Gb internal storage. 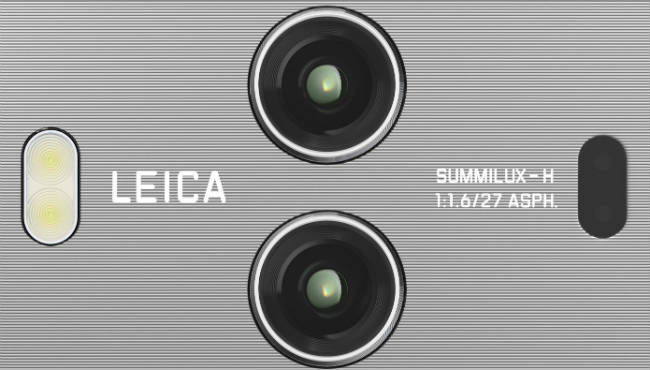 The Mate 10 Pro will be powered by Huawei's new Kirin 970 chipset, which comes with a dedicated Neural Processing Unit for performing AI tasks. Huawei took a jab at Apple last month with a video teaser hinting at the launch of the "Real AI phone."

The Mate 10 Pro will also debut next-generation of the Leica-branded dual camera setup. The smartphone is said to pair a combination of a 12MP sensor with another 20MP sensor. The primary 12MP sensor will have f/1.6 aperture, making it the second smartphone after LG's V30 to support the wider aperture. The front camera will offer an 8MP sensor with beauty modes. The Mate 10 Pro is expected to launch running EMUI 6.0 based on Android 8.0 Oreo and house a beefy 4000mAh battery. The flagship smartphone will compete with similarly specced Galaxy Note 8, Apple's iPhone X and Google Pixel 2 XL.