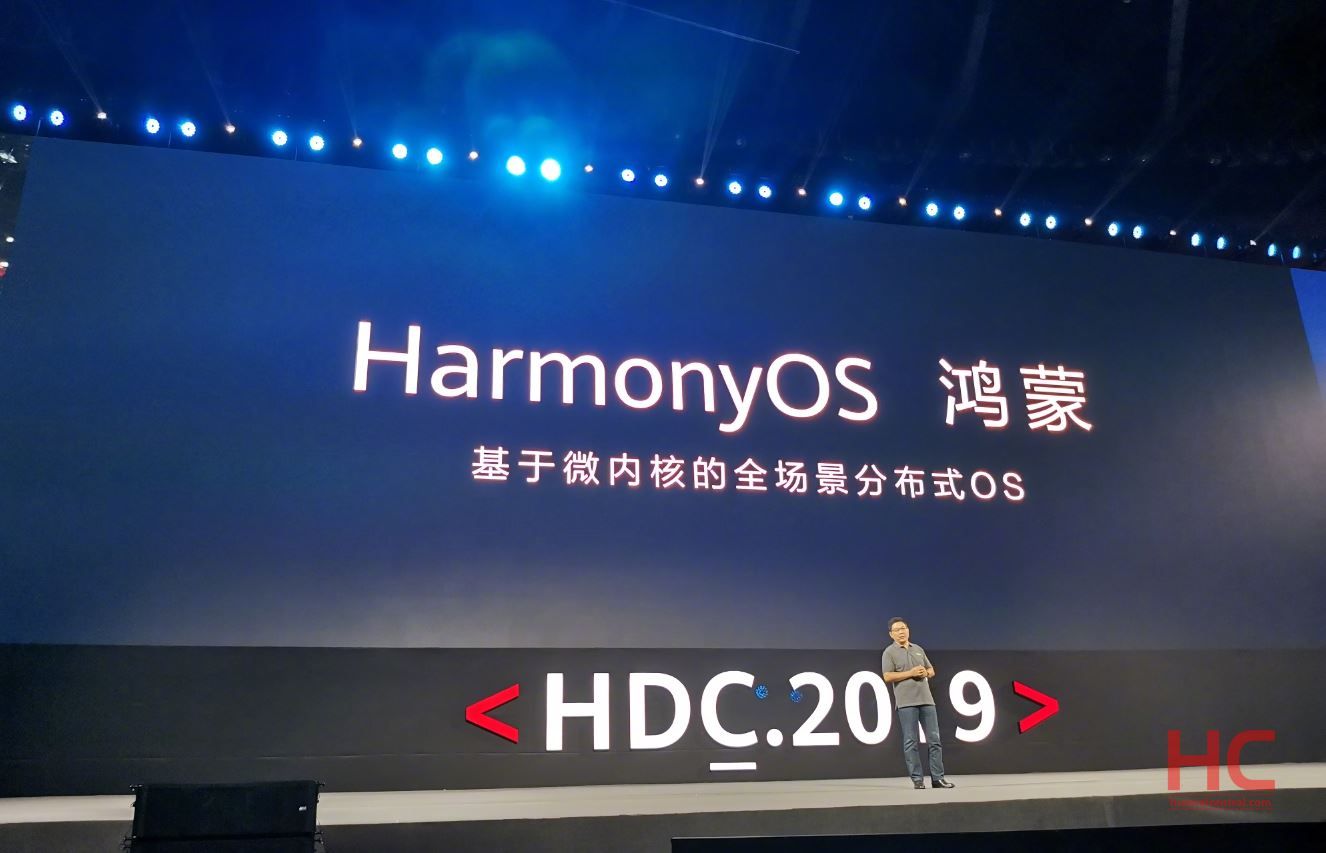 After months of speculations, Huawei has unveiled its in-house operating system.

The operating system is called Hongmeng OS in China, and Harmony OS everywhere else.

At the conference, Huawei shared the first details about the Harmony OS, but the company hasn’t yet shown it off on smartphones. However, the company is all set to show off Harmony OS 1.0 on the Honor Vision TV tomorrow, so Android remains the go-to option for mobile OS as of now.

Apps built for the Linux, Android, and HTML5 platforms “will be able to run” on Harmony OS in the future. Huawei will be providing access to its ARK Compiler to developers. It will help run and  compile code from multiple languages including C/C++, Java, and Kotlin. A new SDK will also be provided by the company. Further, Huawei has said that it will not allow root access for future security concerns. Additionally, HarmonyOS is the first OS to use formal verification in device, namely the Trusted Execution Environment (TEE).

The Chinese tech giant also said that it will launch the OS on smart TVs, and it’ll arrive on wearables and laptops by 2020. While the CEO reiterated his commitment to Google’s Android platform, if at any point the company “cannot use Android in the future," Huawei will not hesitate to "immediately switch to Harmony OS."

According to the company, "HarmonyOS will address underperformance challenges with a Deterministic Latency Engine and high-performance Inter Process Communication (IPC). The Deterministic Latency Engine sets task execution priorities and time limits for scheduling in advance. Resources will gravitate toward tasks with higher priorities, reducing the response latency of apps by 25.7 percent."

Harmony OS will be further optimised and deployed on a range of products over the course of the next three years.