Samsung Galaxy M20s in works, to include 5830mAh battery: Report 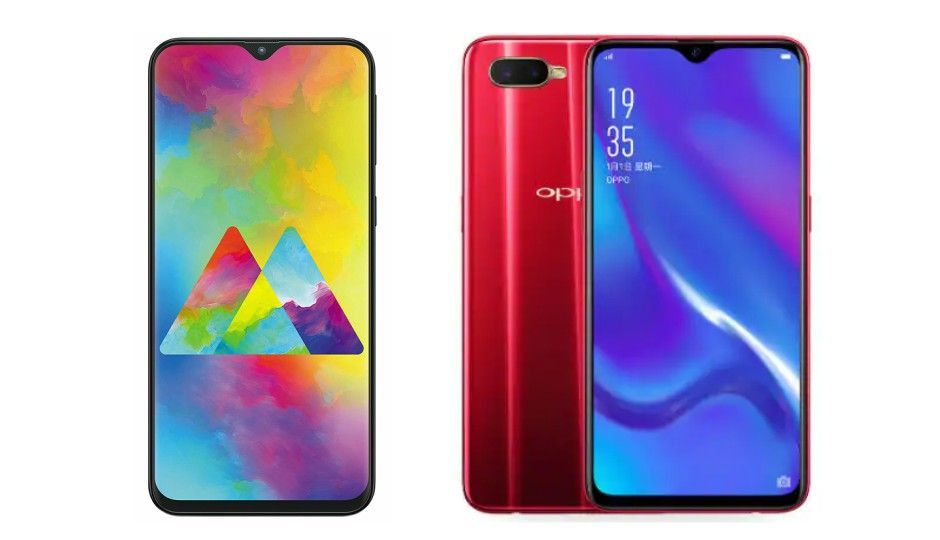 The phone could pack a 6,000mAh battery.

It would appear that Samsung is looking to diversify the Galaxy A and Galaxy M series of smartphones as much as possible. Furthermore, the Galaxy M series has received a good response in India. The lineup consists of four devices as of now, namely, M10, M20, M30 and M40. While there is no word on the Galaxy M50, the rumour mill has some new information about another M-series device. Allegedly, the Samsung Galaxy M20s is in works.

A new report from the Dutch website Galaxy Club suggests that the Galaxy M20s might be in the works. The Galaxy M20s is supposed to be based on the Galaxy M20. It could offer slightly updated internals like a bigger battery. According to the report, the device could pack a 5,830mAh battery, which is a massive size for a smartphone. Considering the Galaxy M20 already offers 5,000mAh battery, an update to the battery size could also add to the bulkiness of the phone. Furthermore, the report claims that 5,830mAh is the rated capacity, which means the 'typical' capacity could be 6,000mAh. However, there is no word on the launch date yet.

The Galaxy M20s is not the only “s” named phone that Samsung plans to launch soon. We have been hearing about Galaxy A20s, A30s and A70s phones that could be variants of the Galaxy A20, A30 and A70 respectively. However, we don’t know any price or launch details about the s-named devices as of now.