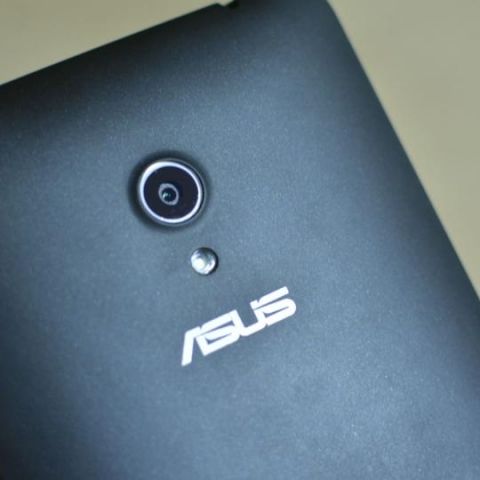 Jonney Shih, chairman of Taiwanese electronic major Asus, has hinted that the ZenFone 3 series will adopt the USB Type-C port. Although no timeframe has been provided as to when we can expect the ZenFone 3, it is likely to be announced soon.

In an interview to Trusted Reviews, Shih said, "I think Type-C is the way to go, frankly speaking. You will see the answer when you see the ZenFone 3." When prodded about why the Type-C port has not been included on the ZenFone 2 lineup, Shih indicated that the reason is cost related. He explained that Asus is aiming to strike a balance between cost and new technology. “We would like to be more aggressive than other competitors, but sometimes we also need to be a little bit practical. Make the trade-off, frankly speaking,” he said. Shih conceded that his company cannot afford to be as “aggressive” as Apple in terms of implementing the latest technologies.

It is unclear whether the lower-end models of the ZenFone 3 family will sport the Type-C port as well, or whether ZenFone 3 will even have a familial product structure. There has been no word on the release timeframe either. Going by the release pattern of the previous generations of ZenFone, it can be assumed that the ZenFone 3 will start appearing from early 2016.

The Nokia N1 tablet was one of the first devices to feature the reversible USB Type-C charger. Apple implemented it on the 12-inch MacBook, released earlier this year. Recently, Google unveiled the LG Nexus 5X and Huawei Nexus 6P, featuring the Type-C port. Microsoft has also adopted the standard on the Lumia 950 and 950XL as has OnePlus on the OnePlus 2.

The Type-C port is looking set to become the de facto standard in USB connectivity in smartphones. Device manufacturers are increasingly implementing the technology on their high-end smartphones. It is only a matter of time before it starts appearing on mid-range and budget devices. Shih’s statement about the ZenFone 3 is only a reflection of that trend.