Nokia N1 tablet has reached a rather exclusive status since its launch almost six months ago. We found the tablet at MWC Shanghai today. So, here's a look at the most sought after Android tablet. 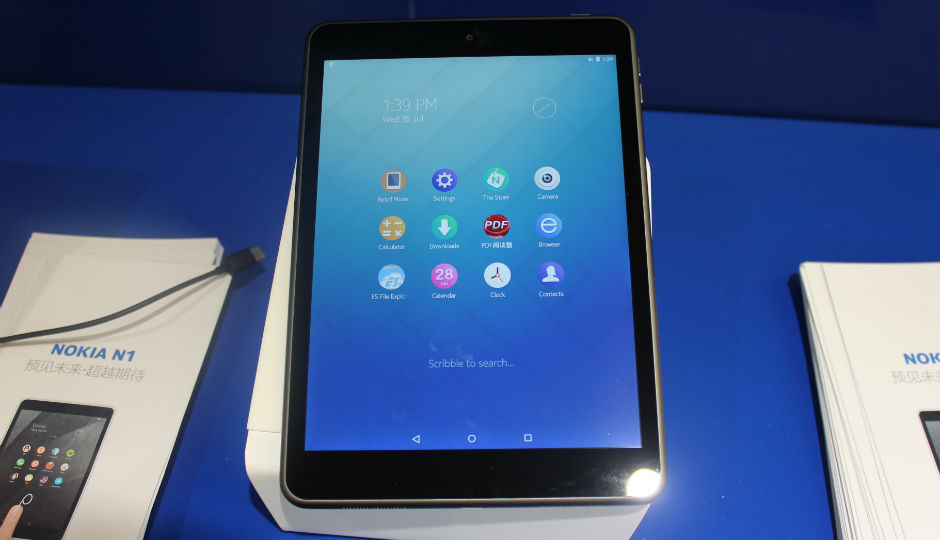 From an initial look the tablet looks like the Xiaomi MiPad which is in itself an iPad Mini lookalike. Well, all three are made by Foxconn. Foxconn is currently selling this tablet in China and Taiwan only via a licensing deal with Nokia. 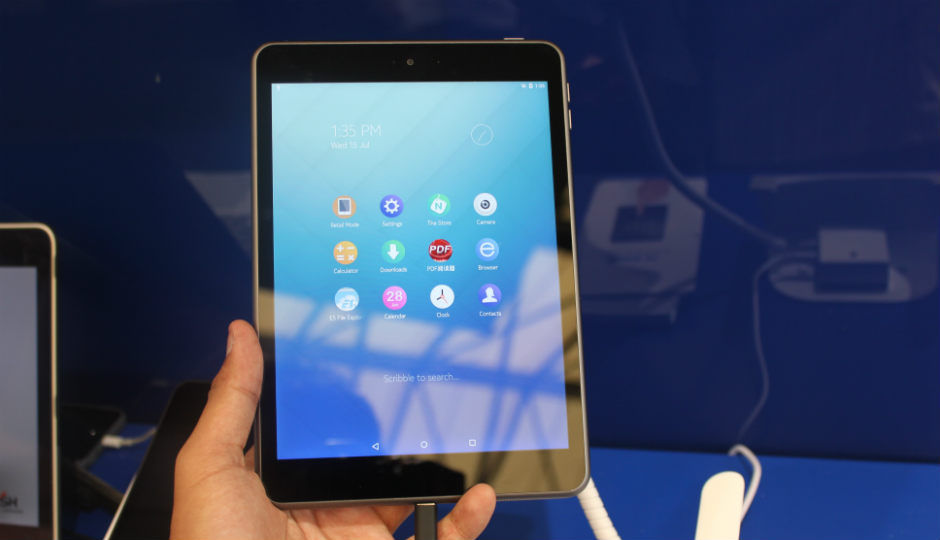 The N1 tablet carries a 7.9-inch IPS LCD display. It has a resolution of 2048 x 1536 pixels, taking the ppi count to 324ppi. The display is quite sharp but we do feel it is a bit on the dimmer side Like we said earlier, this is a Nokia device which is running on Android 5.0.1. However, Nokia has its own Z-launcher on top of it to give it a more Nokia-like look. Nokia’s Z-launcher is nice and makes much more sense on tablet instead of a phone. The UI is looks good but Android’s drop-down notification doesn't fit in. 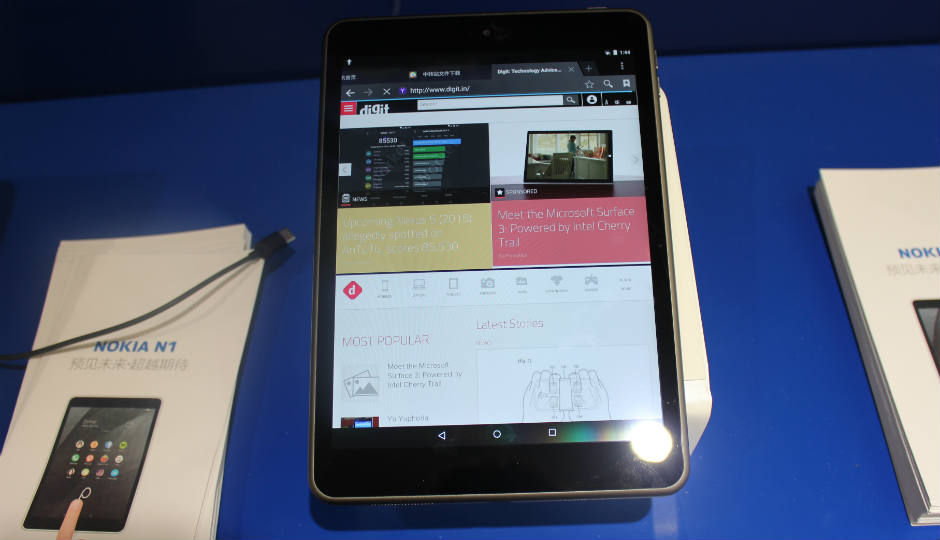 The tablet is quite capable as it runs on Intel’s Atom 3580 SoC, features 2GB of RAM and 32GB of storage. The tablet has adequate bezels for comfortable use and can be used in landscape as well as in portrait mode quite easily. The top bezel also holds the front 5MP camera. 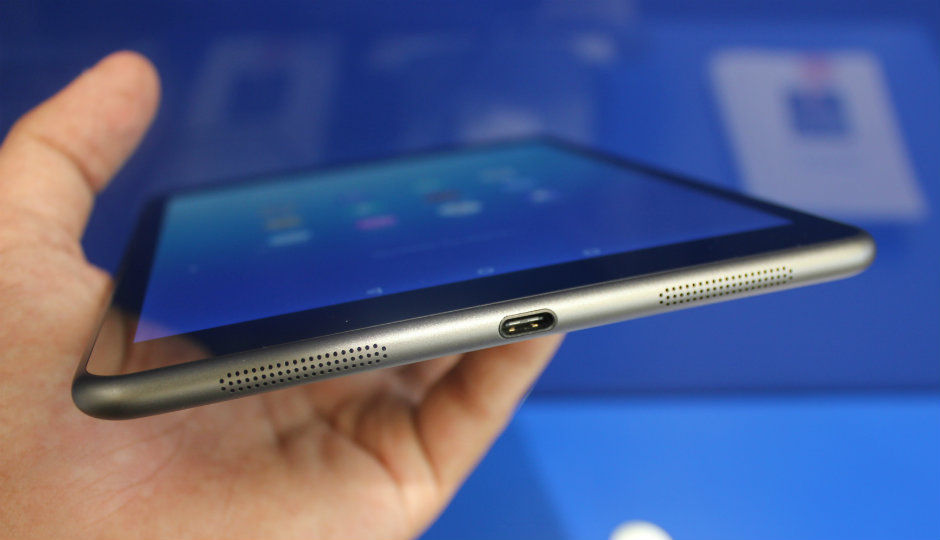 Below the tablet there are stereo speakers and sitting between them is the USB Type-C port for data and charging. 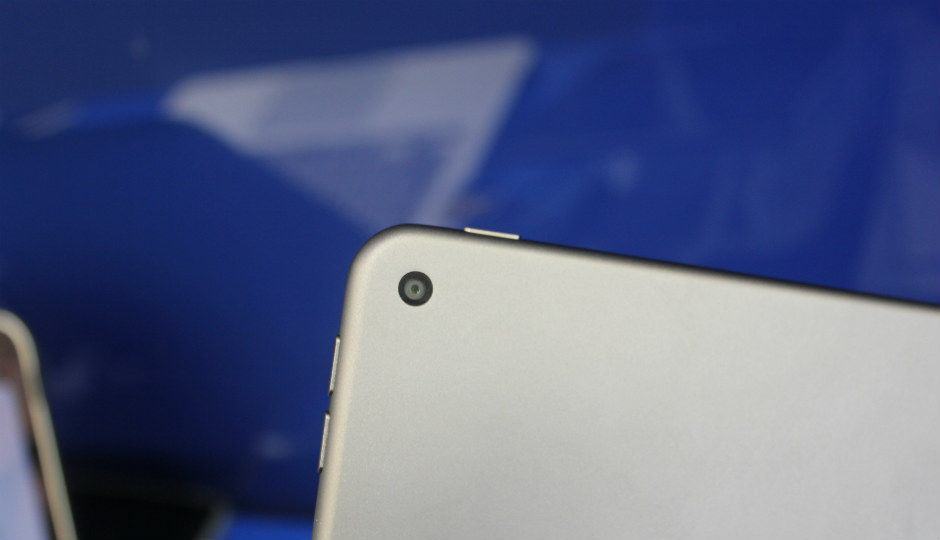 On the back, there is a 8MP primary camera sans any supporting LED. The image quality felt inferior to that of the Xiaomi Mi Pad. 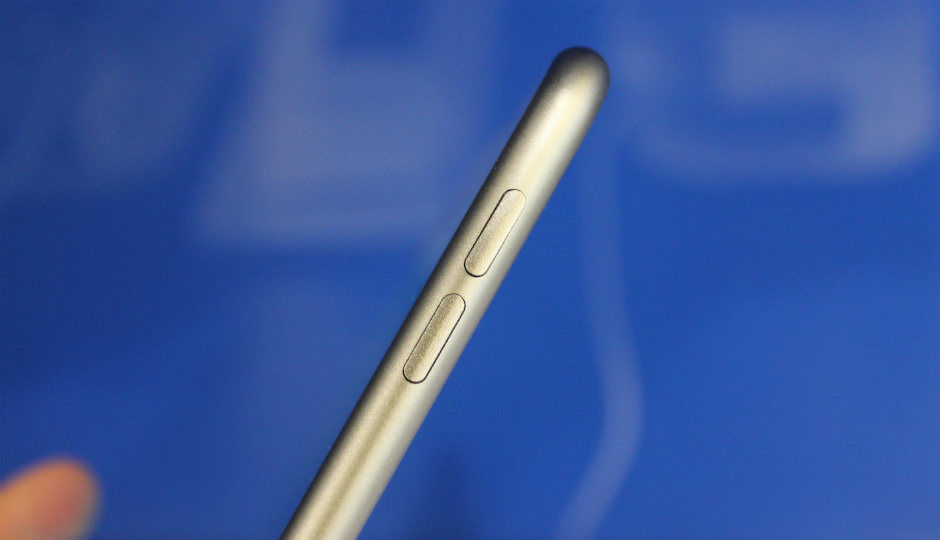 The right side of the device gets the volume up and down keys and the power button is located on the top of the tablet. 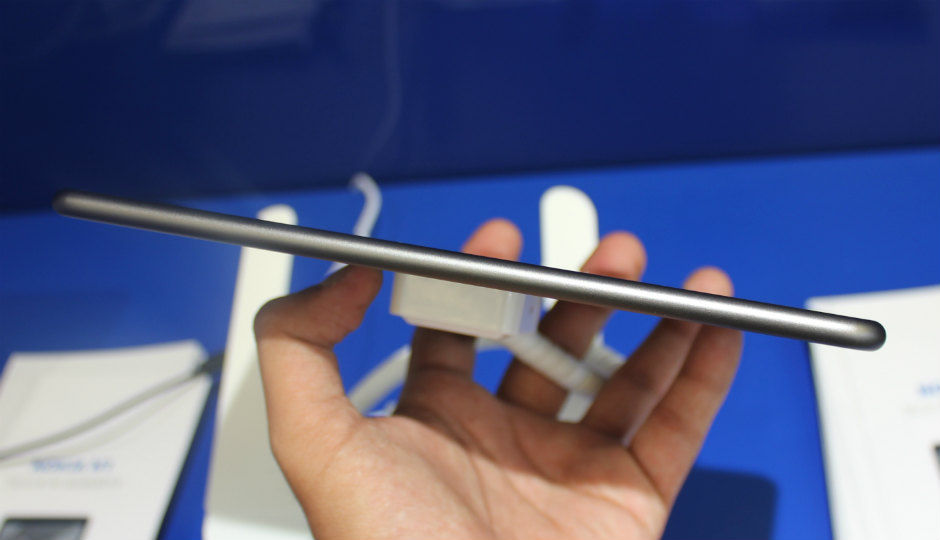 Even though the tablet has a metal build, it doesn't feel bulky or heavy to hold. The tablet is sleek, well built and good looking.