The patent details how an iOS device might be used to capture, store or transmit biometric information in the event of unauthorised use. 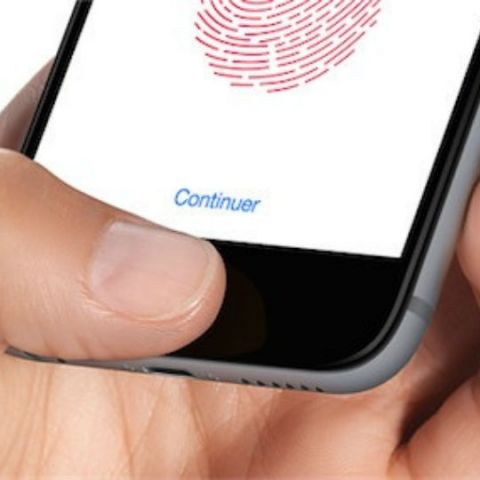 Apple has submitted a patent application that would allow iPhones and iPads to collect fingerprints of anyone using the device in the event it's stolen. The patent, called “Biometric capture for unauthorised user identification,” details how an iOS device would be able to capture, store and/or transmit the biometric information in the event of unauthorised use. The patent also suggests that the device might store other information such as images or video of the user, or even audio recordings.

Further, the captured fingerprint can then be compared to a fingerprint database, the patent noted. If the system determine that the information isn't needed anymore, the same would be "purged". This purging would depend on a number of criteria, such as number of attempts, period of time, and more.

For some, the patent may imply invasion of privacy, but how or if, Apple will implement the patent is yet to be seen. In fact, just because the patent has been found doesn't mean Apple will actually implement it in future iPhones.

Security is quite important for a company like Apple. It was also one of the first companies to integrate a fingerprint sensor into its phones starting with the iPhone 5S, all the way up to the latest iPhone 6S and 6S Plus. The latest generation iPhones also come with 3D touch, which is capable of detecting the level of pressure that is applied on the screen.