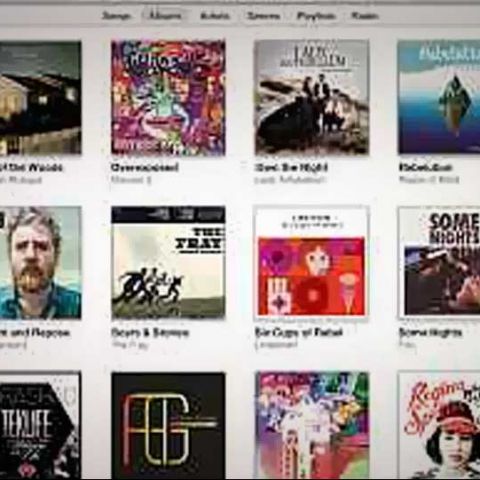 Apple has released an update for iTunes, version 11.0.1. The update brings with it a bunch of bug fixes as well as the ability for a user to displaying duplicate songs.

Apart from recognizing duplicate songs, the update fixes an issue where new purchases in iCloud may not appear in users library if iTunes Match is turned on. The update also makes iTunes more responsive when searching a large library. It also fixes a problem where the AirPlay button may not appear as expected and important stability and performance improvements

Recently, we reported that in iTunes 11 lacked the ability to search for duplicate songs, a feature that was present in the previous iteration of the app.

If you haven’t checked out iTunes 11, you can download it for Mac and Windows here.