A leakster digging arround the iOS 11 GM noticed a line in the setup.app string which hints at an iPod and unlocking the device with your Face. The Face ID is expected to be a primary feature of the upcoming iPhone X. 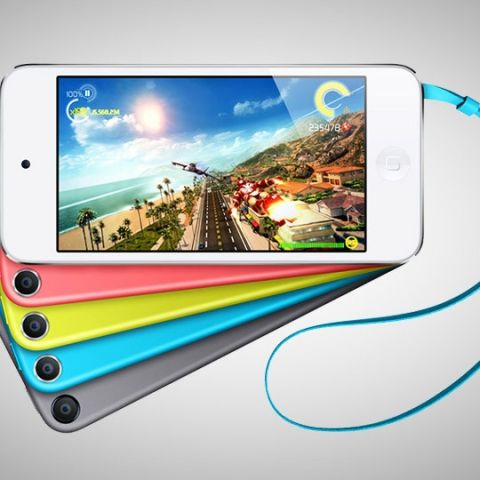 Apple is all set to announce its 2017 iPhone lineup today at its annual fall event. A recent iOS 11 GM leak hinted that Apple’s 2017 iPhone lineup will be called the iPhone X, iPhone 8 and iPhone 8 Plus. After digging around the leaked iOS 11 firmware code, leakster Benjamin Geskin shared a Tweet saying that there might be a reference to a new iPod, hidden within the same.

Geskin says that the device referred in the leaked code is just  "iPod 8,1". In one of the strings for setup.app, he claims to have found a line that says, “Unlock you iPod with your Face” which points towards the Apple’s Face ID tech in the upcoming iPhone X.

In the GM it says "Unlock you iPod with your Face" in one of the strings for https://t.co/BVoc0LxdC5

Geskin, replying to his Tweet said that a new iPod is just a possibility and not a confirmation as Apple may simply be future-proofing its code. Even if the speculated iPod exists, we might get to see it at the Apple’s launch event tonight.

Apple is also expected to launch the IPhone 8, 8 Plus and the iPhone X along with an upgraded Apple TV with 4K capabilities, Apple Watch Series 3 and the final build of OS 11.