Android to soon have face unlock more secure than iPhone 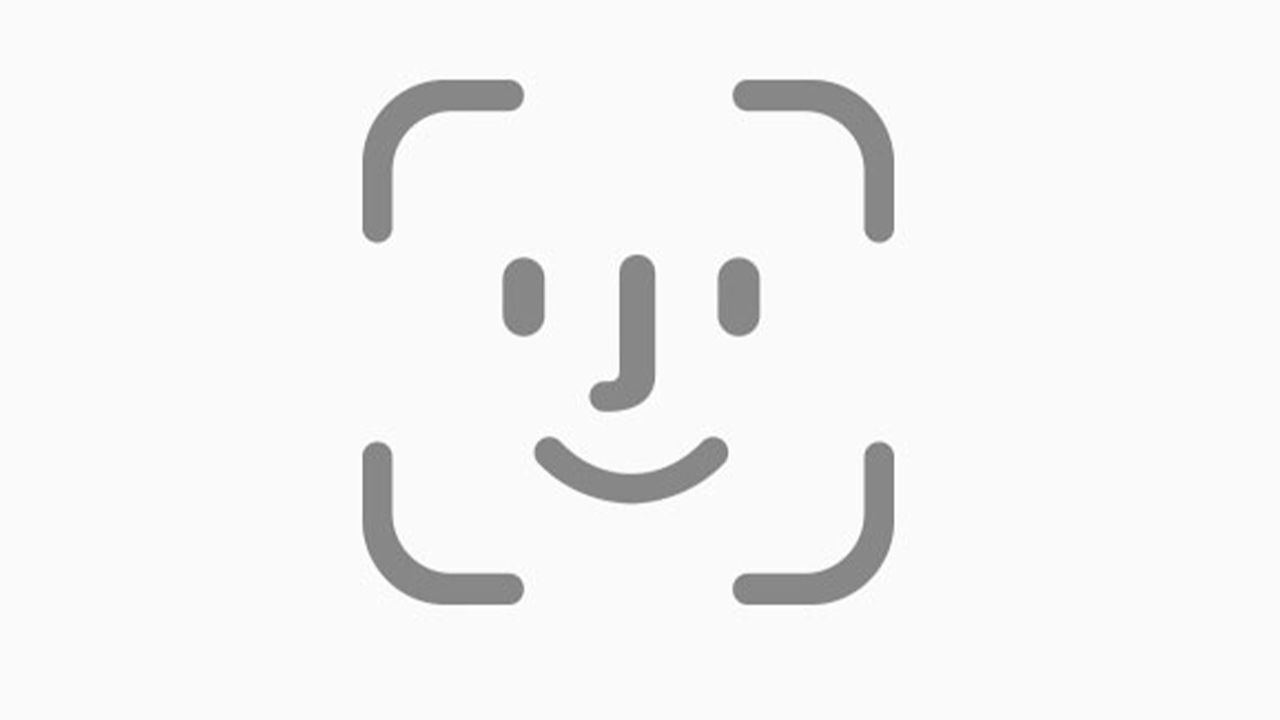 Apple’s FaceID has been one of the most secure ways of biometric authentication implemented on smartphones, but the implementation is far from perfect. However Android still struggles with an authentication method as secure as FaceID, but all that may be changing soon. Trinamix, a division of chemical company BASF has come up with a way to authenticate living tissue itself.

The problem being solved by Trinamix is a rather novel one, but definitely legitimate. The current ways in which facial recognition works is by projecting a three-dimensional dot matrix around the face, making it secure. However, if the person was deceased, his face could still be used to unlock the iPhone, as long as the eyes are open. As morbid as it may seem, the challenge to the security of facial recognition is real. Trinamix has come forth with an additional layer of security to facial recognition which is capable of also scanning the skin tissue and identify whether it is living or dead. The method uses a combination of patented algorithms that process image backscatter data that can distinguish between a large number of materials, including living and non-living tissue.

Turns out, Trinamix’s way of making facial recognition more secure than it currently is relies purely on software. What that means is that any OEM with access to a 3D-dot projector-based facial recognition system could make their implementation even more secure than Apple’s FaceID. This is why Qualcomm has gone ahead and struck a deal with Trinamix, bringing the technology to Android smartphones. The processing will be taken care by Qualcomm’s Hexagon digital signal processor, which means it will be available to every Android smartphone manufacturer. Now all they have to do is figure out how to pack a dot-projector-based facial recognition hardware into the smartphone. Apple is also rumoured to be working on improving the security of its FaceID hardware, so it would appear that both the Android and iOS ecosystems are working towards making their respective devices more secure for users.